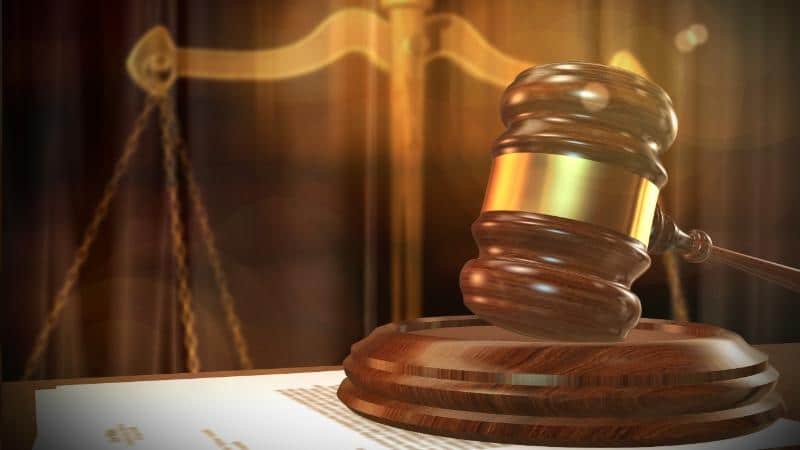 A county sheriff and two other men were indicted for their roles in the formation, marketing and operation of a private company and the concealment and misrepresentation of their involvement with the business, announced Assistant Attorney General Leslie R. Caldwell of the Justice Department’s Criminal Division and Acting U.S. Attorney Jack Smith of the Middle District of Tennessee.

How to Avoid Fraud in 4 Common Situations

The indictment alleges that Arnold, Russell and Vanderveer devised a scheme to exploit Arnold’s and Russell’s official positions to make tens of thousands of dollars selling e-cigarettes in the Rutherford County Jail.  Specifically, in October 2013, each defendant allegedly invested $3,000 to start JailCigs LLC, a private company that would allow friends and family members of inmates to purchase e-cigarettes online and have them shipped to the jail for distribution by jail personnel and use by inmates.  As part of its marketing strategy, JailCigs allegedly promised a $5 commission for every e-cigarette sold to the jail or detention facility.  In late 2013, Arnold and Russell introduced JailCigs into the Rutherford County Jail, JailCigs’s first and largest customer in Tennessee.  Over the next year and a half, JailCigs allegedly sold approximately 10,500 e-cigarettes for delivery to Rutherford County Jail inmates, totaling $156,975 in revenue.

Arnold and Russell allegedly used their official positions to make JailCigs profitable, including by allowing the company’s e-cigarettes to be admitted into the Rutherford County Jail as non-contraband; directing jail employees to perform tasks beneficial to JailCigs on county time; promoting JailCigs to other sheriff offices and counties; and waiving Rutherford County’s customary commission from the sale of JailCigs.  Arnold and Russell also failed to subject the business arrangement with JailCigs to a competitive bidding process and did not enter into a written contract with the company, despite being advised to do both things by the county attorney, according to the indictment.  Between December 2013 and April 2015, Arnold allegedly received $66,790 from JailCigs and Russell and Vanderveer each received roughly $50,000.

On the eve of the 2014 election, in which Arnold was running for reelection as Sheriff of Rutherford County, Russell allegedly emailed a JailCigs customer and reminded the customer that it was Arnold who brought the JailCigs program to the Rutherford County Jail for the enjoyment of inmates and if Arnold was not reelected, the program would come to an end.  The indictment alleges that Russell’s email implored the customer to “tell everyone you know to support Sheriff Arnold in his re-election.”

When various people raised questions and concerns about the propriety of the arrangement between JailCigs and Rutherford County, Arnold and Russell allegedly made misrepresentations that the arrangement had been approved by various officials, including the county attorney and the county auditor, and repeatedly denied that they were personally involved with JailCigs or were receiving any benefit from the sale of its product.  The indictment also alleges that in an effort to protect JailCigs’s ongoing business, Arnold subsequently made several false and misleading statements to the media about his role in and knowledge of JailCigs, including saying that he was unaware of Russell’s involvement with JailCigs and that he was “shocked” and “taken back” by the discovery.  Arnold allegedly also told the media that he had not received any income from JailCigs and had made a mistake when he listed JailCigs as a source of income on his state “Statement of Disclosure of Interests” form.  The day before making this statement, however, Arnold allegedly had deposited a $3,900 check from JailCigs.

The indictment also alleges that on April 17, 2015, after learning of the media reports and pending criminal investigation, Vanderveer met with the Tennessee sales representative for JailCigs and told her that “Joe” wanted her to destroy her commission tabulation sheets, which contained evidence of the scheme.

The charges in the indictment are merely allegations.  The defendants are presumed innocent until and unless convicted.

The Tennessee Bureau of Investigation and the FBI are investigating this case.  Trial Attorney Mark Cipolletti of the Criminal Division’s Public Integrity Section and Assistant U.S. Attorney Cecil W. Vandevender of the Middle District of Tennessee are prosecuting the case.