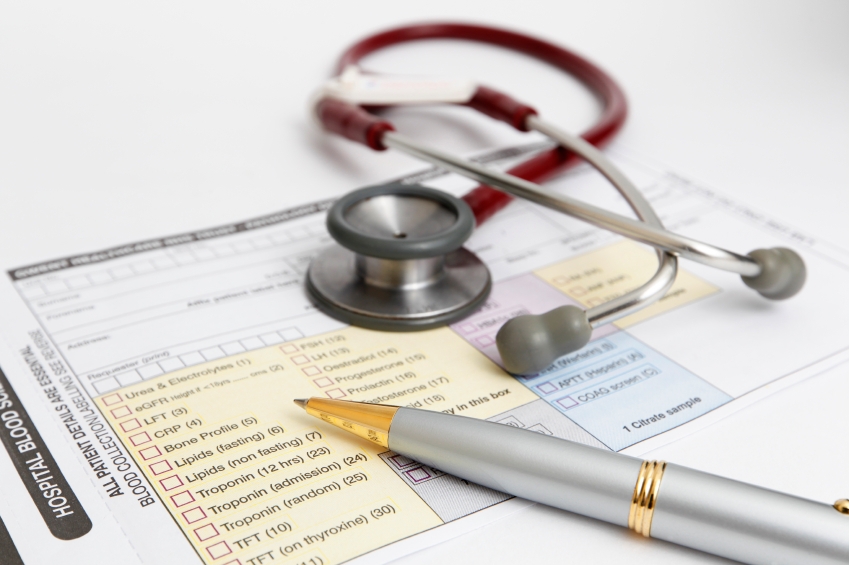 Established Fictitious Health Services Centers in Elizabeth, New Jersey, and Billed Insurance Companies for Services That Were Not Performed

NEWARK, N.J. – A Florida man has been charged in connection with his role in establishing fake medical facilities in New Jersey and billing insurance companies for services that were never performed, U.S. Attorney Paul J. Fishman announced.

Eduardo Arango Chong, 21, of Hialeah, Florida, was arrested Nov. 15, 2016, and will appear today before U.S. Magistrate Judge Cathy L. Waldor in Newark federal court. He was charged by complaint, along with Osmaro Ruiz, 31, of Homestead, Florida, with one count of conspiracy to commit health care fraud. Ruiz remains at large. Another conspirator, Raymel Betancourt, 25, was charged with healthcare fraud in a separate complaint in June 2015.

According to the complaint:

From September 2014 through June 26, 2015, the defendants allegedly established fictitious health service providers in Union County, New Jersey, and elsewhere. These “phantom providers” repeatedly submitted false claims to insurance companies for medical services, including injections and physical therapy services, that were never actually performed. They allegedly submitted claims for more than $6 million and the insurance companies paid hundreds of thousands of dollars to the phantom providers.

The defendants allegedly recruited people with legitimate health insurance policies from real companies, offering them money in exchange for allowing the phantom providers to use this information.

The fake providers also used health insurance information for individuals who were not aware that fraudulent claims were being submitted on their behalf. The conspirators logged on to an electronic healthcare network used by medical practices to check patient insurance coverage. They used valid member IDs and then entered a series of consecutive potential member IDs until one of the numbers was linked to someone with a valid health insurance plan and accepted by the network.

Checks and proceeds issued by the insurance companies were cashed or deposited into bank accounts established by the conspirators.

The counts of conspiracy to commit health care fraud with which the defendants are charged carry a maximum potential penalty of 10 years in prison and a $250,000 fine, or twice the gross gain or loss from the offense.

The government is represented by Assistant U.S. Attorney Karen D. Stringer of the Criminal Division.

U.S. Attorney Fishman reorganized the health care fraud practice at the New Jersey U.S. Attorney’s Office shortly after taking office, including creating a stand-alone Health Care and Government Fraud Unit to handle both criminal and civil investigations and prosecutions of health care fraud offenses. Since 2010, the office has recovered more than $1.29 billion in health care fraud and government fraud settlements, judgments, fines, restitution and forfeiture under the False Claims Act, the Food, Drug, and Cosmetic Act and other statutes.

The charges and allegations in the complaint are merely accusations, and the defendants are considered innocent unless and until proven guilty.