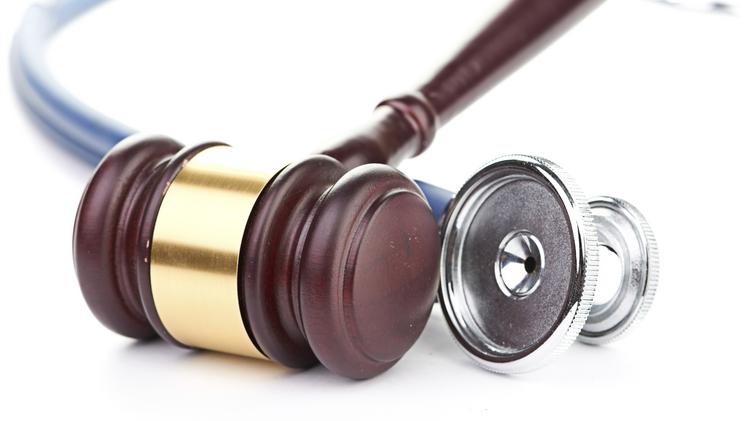 The owner and manager of three now-defunct Miami-area home health agencies was sentenced today to 240 months in prison for his role in a $57 million Medicare fraud scheme.

Khaled Elbeblawy, 40, of Miramar, Florida, was sentenced by U.S. District Judge Beth Bloom of the Southern District of Florida, who also ordered Elbeblawy to pay approximately $36,400,957 in restitution and to forfeit the same amount.  On Jan. 21, 2016, Elbeblawy was convicted after a two-week trial of one count of conspiracy to commit health care fraud and wire fraud and one count of conspiracy to defraud the United States and pay health care kickbacks.

According to evidence presented at trial, Elbeblawy managed Willsand Home Health Agency Inc. (Willsand) and owned JEM Home Health Care LLC (JEM) and Healthy Choice Home Services Inc. (Healthy Choice).  The evidence showed that through these three entities, from approximately 2006 to 2013, Elbeblawy and his co-conspirators purported to provide home health services to Medicare beneficiaries in the Miami area, which were not medically necessary and often were never even provided.  Elbeblawy and his co-conspirators paid kickbacks to doctors, patient recruiters and staffing groups, which, in exchange, referred beneficiaries to Willsand, JEM and Healthy Choice, the evidence showed.

Evidence presented at trial showed that the three agencies submitted a total of approximately $57 million in false and fraudulent claims to Medicare, and received payments totaling approximately $40 million on those claims.

The FBI and HHS-OIG investigated the case, which was brought as part of the Medicare Fraud Strike Force, supervised by the Criminal Division’s Fraud Section and the U.S. Attorney’s Office of the Southern District of Florida.  Assistant Chief Nicholas E. Surmacz and Trial Attorney Vasanth Sridharan of the Fraud Section prosecuted the case.

Since its inception in March 2007, the Medicare Fraud Strike Force, now operating in nine cities across the country, has charged nearly 2,900 defendants who have collectively billed the Medicare program for more than $10 billion.  In addition, the HHS Centers for Medicare and Medicaid Services, working in conjunction with the HHS-OIG, are taking steps to increase accountability and decrease the presence of fraudulent providers.