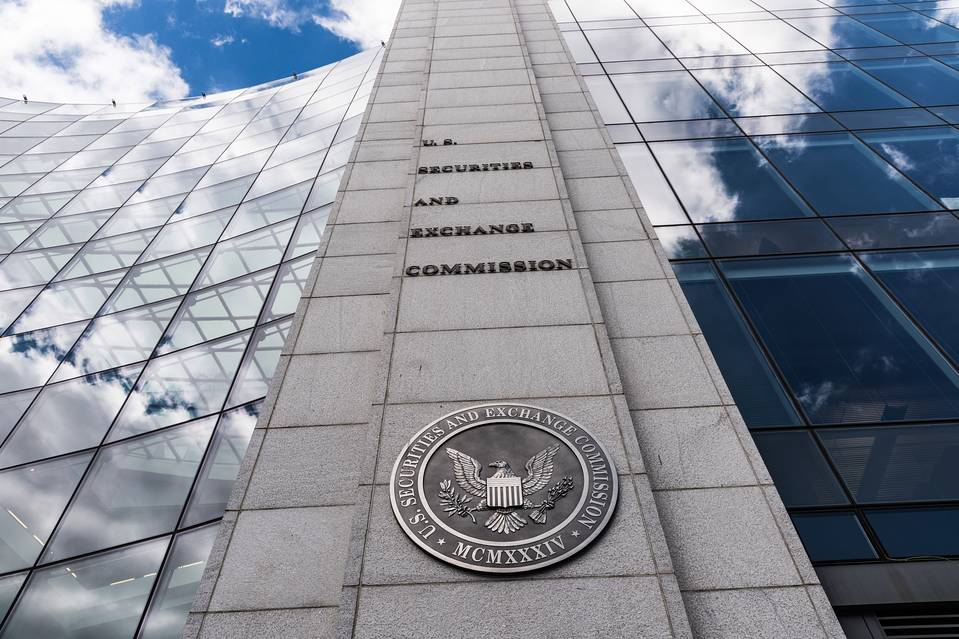 George N. Krinos Charged In a Two-Count Criminal Information With Engaging in a Securities Fraud Scheme

Boardman man charged with defrauding investors out of $1.2 million

George N. Krinos was charged in a two-count criminal information with engaging in a securities fraud scheme and willfully failing to collect and pay taxes for his employees.

The information alleges that Krinos, through his various companies known as Krinos Holdings, engaged in a securities fraud scheme in which he sold through false and deceptive practices securities to numerous victims in the Northern District of Ohio.  These securities consisted of debenture notes and private placement memoranda that were not properly registered with the Securities and Exchange Commission.  Because the securities were not registered with and therefore subject to greater scrutiny by the SEC, Krinos was limited to selling them to “accredited investors” who were generally individuals having a net worth in excess of $1 million or who met specific, high-dollar income thresholds.

The information alleges that from 2011 through 2014, Krinos sold these unregistered securities to at least 10 investors in Ohio, causing them financial losses.  Krinos sold the securities under the pretense that his investors’ funds would be used for legitimate business purposes, including to provide venture capital to various client companies seeking funding from Krinos Holdings.  Rather than use these funds for their intended uses, Krinos instead used the money for personal expenses and to engage in unauthorized foreign currency transactions.  To entice his victims, Krinos made promises that their initial investments of $.10 per share would rise in value to as much as $5 or $6 per share.   Krinos also falsely told investors and others that he managed approximately $600 million in an investment account when he in fact had only $5 in the account.

The information further alleges that Krinos submitted falsified letters and statements to reflect high balances in his accounts.  Krinos also falsely told investors that they were making high returns on their investments and that his relationships with the client companies was on good terms.  Contrary to his representations to his investors, Krinos actually used their funds on for his own personal use at restaurants, bars, casinos, adult entertainment clubs and hotels.  Rather than disclose these personal expenses, Krinos later characterized them as “sales and marketing” costs in a budget given to his shareholders at a meeting in Boardman, in 2013.

Over the course of his securities fraud scheme, Krinos caused more than ten victims to lose nearly $1.2 million.

The information also alleges that, in addition to the securities fraud scheme, Krinos improperly withheld taxes, including federal income taxes and Federal Insurance Contribution Act taxes from his employees without paying over those taxes to the IRS.  Over the course of approximately two years, Krinos improperly withheld and kept approximately $91,495 of his employees’ tax contributions from the IRS.

“This defendant lied to investors as means to funding a lavish lifestyle for himself,” Rendon said.

“Krinos’ victims extend not only include those who entrusted their financial assets to Mr. Krinos, but his employees and the taxpayers whose payroll taxes were squandered to further his personal gain,” Stemen said. “IRS-Criminal Investigation will continue devote our investigative resources to ensure honesty and integrity in the financial and tax systems and hold those accountable who threaten them.”

This case is being prosecuted by Assistant U.S. Attorneys Om Kakani and Robert J. Patton, following an investigation by the Federal Bureau of Investigation and the Internal Revenue Service – Criminal Investigations.

An information is only a charge and is not evidence of guilt.  A defendant is entitled to a fair trial in which it will be the government’s burden to prove the defendant guilty beyond a reasonable doubt.