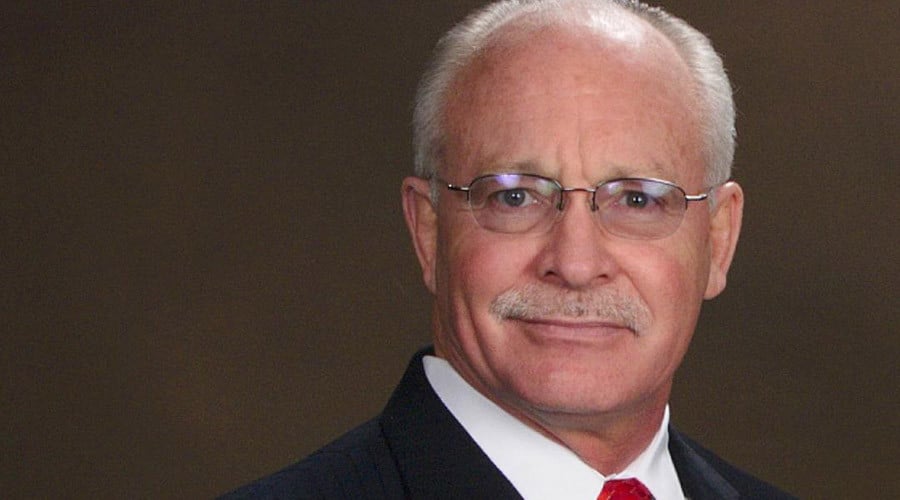 “Wayne Simmons is a convicted felon with no military or intelligence experience,” said Dana J. Boente, U.S. Attorney for the Eastern District of Virginia. “Simmons admitted he attempted to con his way into a position where he would have been called on to give real intelligence advice in a war zone.  His fraud cost the government money, could have put American lives at risk, and was an insult to the real men and women of the intelligence community who provide tireless service to this country.  This case is a prime example of this office’s ongoing commitment to vigorously prosecute government fraud and threats to national security.”

“Mr. Simmons lied about his criminal history and CIA employment in order to fraudulently obtain government contracts, and separately, defrauded a victim through a phony real estate investment deal,” said Paul M. Abbate, Assistant Director in Charge of the FBI’s Washington Field Office.  “With these criminal actions, Mr. Simmons abused the trust of others, both in and outside of government, for his own personal financial gain.  I commend the work of the talented FBI personnel and prosecutors who vigorously pursued this case and brought about today’s guilty plea.”

In a statement of facts filed with his plea agreement, Simmons admitted he defrauded the government in 2008 when he obtained work as a team leader in the U.S. Army’s Human Terrain Systems program, and again in 2010 when he was deployed to Afghanistan as a senior intelligence advisor on the International Security Assistance Force’s Counterinsurgency Advisory and Assistance Team.  Simmons admitted making false statements about his financial and criminal history, and admitted that there are no records or any other evidence that he was ever employed by or worked with the CIA, or ever applied for or was granted a security clearance by that agency.  Simmons also admitted that in order to obtain the senior intelligence advisor position, he lied about work he had done a year earlier as a team leader on the Human Terrain Systems program.  Simmons admitted to making similar false statements in 2009 as well, in an unsuccessful attempt to obtain work with the State Department’s Worldwide Protective Service.

As to the wire fraud charge, Simmons admitted to defrauding an individual victim, identified as E.L., out of $125,000 in connection with a bogus real estate investment.  Simmons admitted to sending E.L. promised monthly disbursements to make it appear as if her funds had been invested as promised, and to repeatedly lying to her about the whereabouts of her money in order to perpetuate the fraud.  As Simmons admitted, he simply spent the funds on personal purposes and there was never any actual real estate investment project.

As to the firearms charge, Simmons admitted that at the time he was arrested in this case, he was unlawfully in possession of two firearms, which he was prohibited from possessing on account of his prior felony convictions, including a prior Maryland felony conviction and two prior federal felony firearms convictions.

Dana J. Boente, U.S. Attorney for the Eastern District of Virginia; and Paul M. Abbate, Assistant Director in Charge of the FBI’s Washington Field Office, made the announcement after the plea was accepted by Senior U.S. District Judge T.S. Ellis, III.  Assistant U.S. Attorneys Paul J. Nathanson and James L. Trump, along with the assistance of Senior Trial Attorney Robert E. Wallace of the Counterintelligence and Export Control Section of the Department of Justice’s National Security Division are prosecuting the case.

Cyber Crime Through the Eyes of a Normal Internet User

How to Prevent Embezzlement in Your Nonprofit Organization