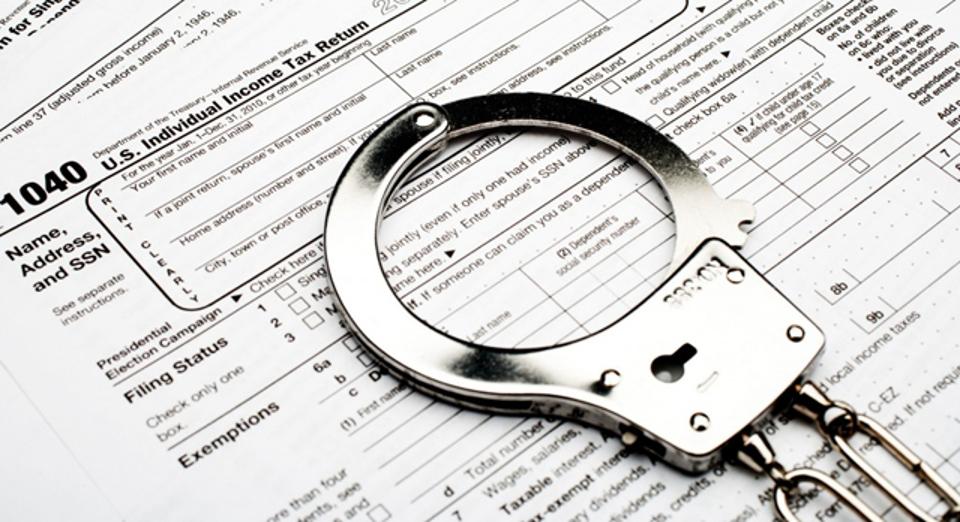 According to evidence presented at trial, in 2001, Grant stopped filing individual income tax returns and paying income taxes despite the fact that he received significant income as a partner with Grant Engineering & Manufacturing, an engineering company in Richmond.  In 2003, Grant stopped filing annual partnership returns for Grant Engineering, even though he continued to pay a CPA to prepare these returns.  That same year, Grant became a member of Freedom Law School, and paid thousands of dollars in yearly membership fees.  While the IRS attempted to collect unpaid taxes owed by Grant for 2001 and 2002, and attempted to examine Grant’s taxes for subsequent years, Grant, with the assistance of Freedom Law School, attempted to frustrate the IRS’s actions by, among other things, filing multiple law suits in various jurisdictions.  These lawsuits were unsuccessful.

In an effort to conceal his assets and income, in 2005, Grant significantly curbed the use of his checking accounts and began depositing his partnership distributions at a warehouse bank known as MyICIS in Berryville, Arkansas.  Warehouse banks can be used to conceal ownership of funds in part by commingling such funds with those of other individuals.  Between April 2005 and October 2006, Grant wrote hundreds of checks drawn on the MyICIS account and funded multiple prepaid debit cards.  Grant used the checks and debit cards to pay his mortgage and other personal expenses.

After the federal government shut down MyICIS, Grant used another bank to convert his partnership distributions to cashier’s checks and cash in order to avoid depositing the funds into a bank account and used the cashier’s checks to pay his mortgage and other high-dollar personal expenses.  He also used cash to purchase dozens of U.S. Postal money orders to pay other bills and expenses, including utilities, taxes, and expenses related to his classic aircraft.

“Mr. Grant spent years trying to devise and implement ways to avoid paying his taxes,” said U.S. Attorney Stretch.  “In the end, his violations of the law equated to three years in jail and substantial monetary penalties.  Similar results await those who cheat on their taxes.”

“This was not a case about someone who simply fell behind in a good faith effort to keep up with their taxes, rather someone who earned millions of dollars and paid no taxes,” said Special Agent in Charge Michael T. Batdorf. “Mr. Grant moved his funds out of the traditional banking system which enabled him conceal ownership and hide his income.  Today’s sentencing sends a message that those who intentionally undermine our tax system will not go undetected and will be held accountable.”