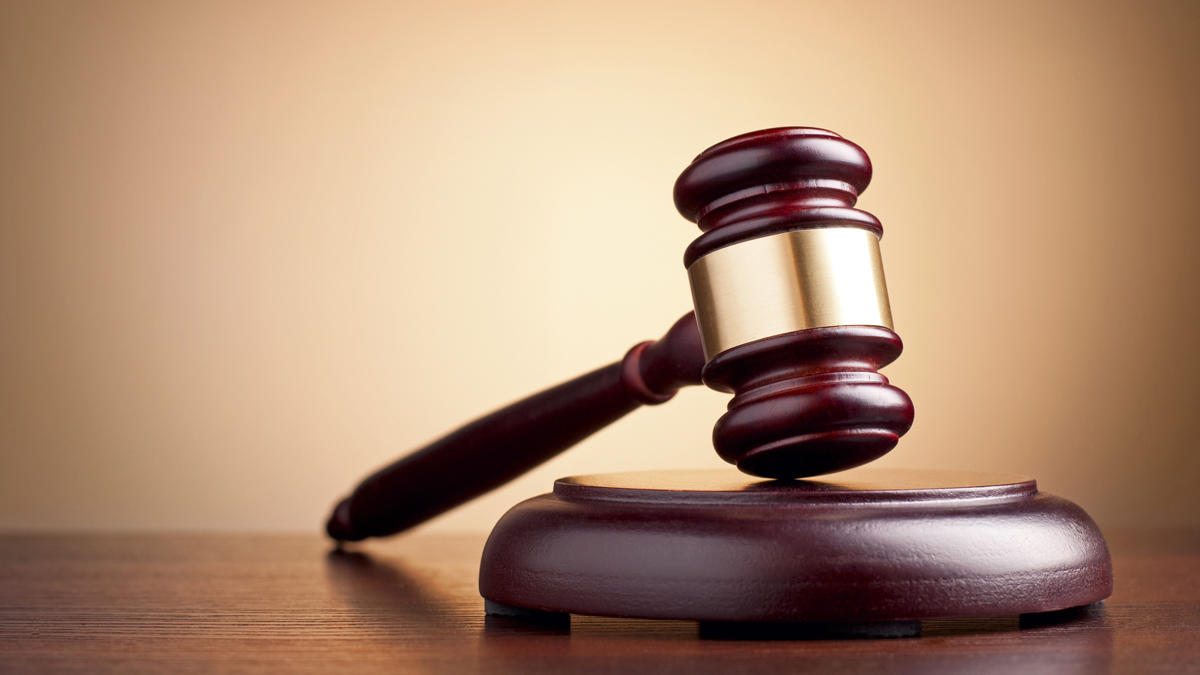 Deirdre M. Daly, United States Attorney for the District of Connecticut, today announced that a federal jury in New Haven has found BRETT C. LILLEMOE, 46, of Minneapolis, Minn., and PABLO CALDERON, 61, Darien, Conn., guilty of conspiracy and fraud offenses related to a multimillion-dollar scheme to defraud banks participating in a USDA-backed export financing program.  LILLEMOE, CALDERON and a third defendant were found not guilty of additional offenses.  The trial before Chief U.S. District Judge Janet C. Hall began on October 5 and the verdicts were returned this afternoon.

According to court documents and statements made in court, LILLEMOE and CALDERON submitted fraudulent documents to two United States banks in connection with a USDA loan guarantee program by which the USDA provides credit guarantees.  The credit guarantees are part of the USDA Export Credit Guarantee Program (GSM-102), which is designed to encourage financing of commercial exports of U.S. agricultural products.  The GSM-102 program guarantees credit extended by U.S. financial institutions to approved foreign banks. As part of the program, the Commodity Credit Corporation (CCC), which is an agency and instrumentality of the USDA, enters into payment guarantees (“credit guarantees”) with the goal of encouraging exports of U.S. agricultural products, including products of American farmers and American ranchers.

The credit guarantees are designed to encourage exports to buyers in foreign countries – mainly developing countries.  The program operates in cases where credit is necessary to increase or maintain U.S. exports to a foreign market and where U.S. financial institutions might otherwise be unwilling to provide financing without the guarantee backed by the United States Government.  In providing the credit guarantee facility, the CCC seeks to expand market opportunities for U.S. agricultural exporters and assist long-term market development for U.S. agricultural commodities.

The jury found that between September 2007 and January 2012, LILLEMOE, CALDERON and others defrauded various U.S. financial institutions, including Deutsche Bank A.G. and Colorado-based CoBank ACB, by presenting false and altered shipping documents, including altered bills of lading, in connection with securing funding on loans guaranteed by the GSM-102.  As part of the scheme, LILLEMOE and CALDERON established multiple entities with separate names for the purpose of obtaining a greater share of the allocation of guarantees from the GSM-102 program, and used multiple bank accounts in the names of the various entities in order to further create the appearance that the entities were operating as separate and unrelated entities.  The defendants then, in various ways, paid for or otherwise acquired bills of lading and other shipping documents for shipments of agricultural products that they did not physically ship and for which they did not participate in the physical movement of the products in any capacity.

LILLEMOE entered into agreements with foreign banks, including International Industrial Bank (IIB) in Russia, to provide them capital that would be made available to them from a U.S. financial institution through the use of the GSM-102 program.  LILLEMOE subsequently obtained letters of credit from the foreign banks.  LILLEMOE, CALDERON and others then altered copies of certain shipping documents, including bills of lading marked “Copy non negotiable,” by whiting out portions of the documents, stamping the word “original” on the documents, and adding shading on certain sections of the bills of lading.  The defendants also prepared and executed documents termed “commercial invoices” purporting to represent sales of agricultural commodities between entities that they controlled, as well as between entities that they controlled and other entities.

The defendants then used these fraudulent documents to obtain millions of dollars from U.S. banks in connection with the GSM-102 program, and then provided the funds to the foreign banks in exchange for a percentage fee for themselves and their various entities.  As established at trial the defendants and their co-conspirators made millions of dollars of fees as part of the conspiracy.  Although the foreign banks were obligated to repay the funds to the U.S. financial institutions by virtue of the letters of credit issued to the U.S. financial institutions, in a number of instances, the foreign banks failed to do so. Nevertheless, LILLEMOE, CALDERON and their various entities retained millions of dollars of fees they had collected in connection with the GSM-102 transactions and in some instances, sent a portion of those fees to various financial backers in places such as Singapore.

Through this scheme, the foreign banks defaulted on over $25 million of loans for which the USDA’s GSM-102 program had to pay out the guarantees.