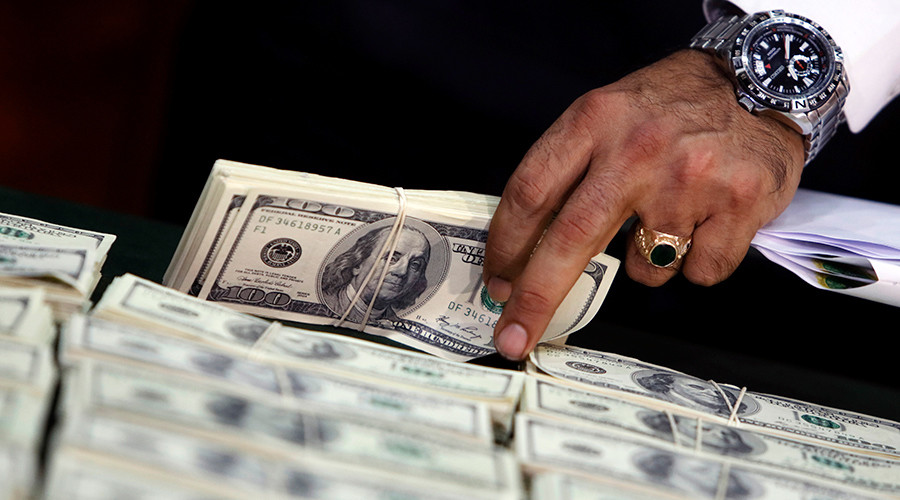 BOSTON – A Sharon man was sentenced today in U.S. District Court in Boston in connection with illegally selling tobacco products and laundering the proceeds.

Muhammad Saleem Iqbal, 53, was sentenced by U.S. District Court Judge William G. Young to 42 months in prison, two years of supervised release and restitution of $28,027,946.  The Court also ordered forfeiture of hundreds of thousands of dollars in tobacco products and over $150,000 belonging to Iqbal and the tax-evading wholesale tobacco business in which he engaged.  In May, 2016, he pleaded guilty to conspiring to defraud Massachusetts of wholesale tobacco taxes and to filing a false personal income tax return.

Tax Fraud: MICHAEL MAGNALDI Pled Guilty To One Count Of Aiding And Assisting In The Filing Of False Tax Returns

Tax Fraud: Cubby Wayne Williams Was Found Guilty Of 22 Counts Of Assisting In The Preparation Of False Tax Returns

In order to evade tobacco taxes, beginning around 2010, Iqbal and his business partner repeatedly purchased tens of thousands of dollars at a time worth of smokeless tobacco and cigars in Pennsylvania where no taxes are imposed for these tobacco products.   They then arranged to have these tobacco products covertly transported to Massachusetts for resale, without filing the records required by Massachusetts state law and federal law, and without paying excise taxes.

At the direction of Iqbal and his business partner, their employees repeatedly engaged in large cash transactions in order to conceal and disguise the nature, location, source, ownership and control of the proceeds of their illegal tobacco business and to avoid transaction reporting requirements under federal and state law.  Their employees also transported more than $50,000 in cash at a time from Massachusetts to Pennsylvania where the money was used to purchase additional untaxed smokeless tobacco and cigars.

One of Iqbal’s co-defendants, Kaleem Ahmad, is scheduled to be sentenced tomorrow.