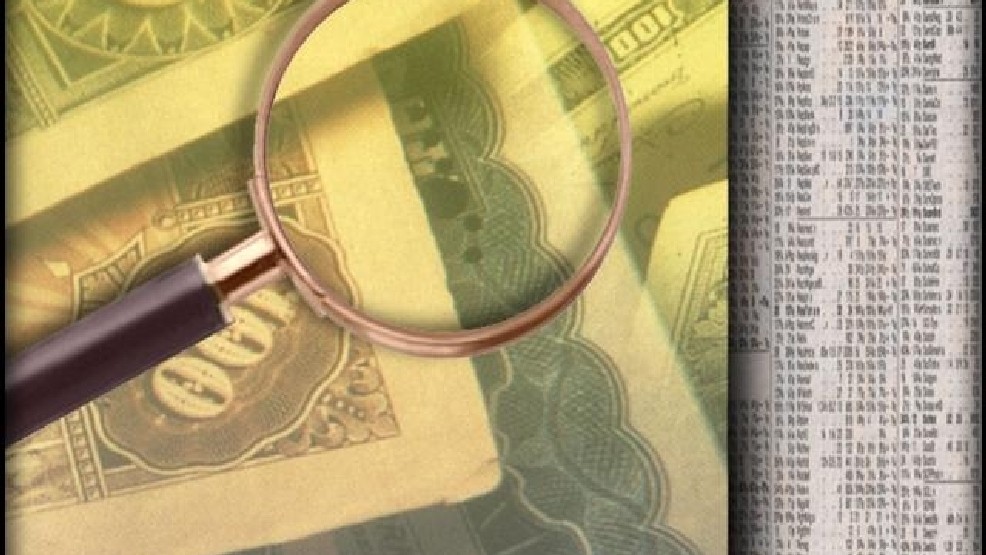 According to testimony at his six-day trial, from January 1, 2012 through April 2012, Savage conspired with Jayad Zainab Ester Conteh, Paul Anthony Williams and others to defraud a bank.  Conteh, a bank teller, looked up bank account holder information on the computer system without authorization and disclosed the account holders’ personal identifying information to Savage and other co-conspirators.  Using that information, Savage would call the bank pretending to be the account holder, change certain account information and order checks on the compromised account to be delivered by overnight mail.  Savage and other co-conspirators would obtain those checks, including by intercepting the checks upon delivery at the actual account holders’ addresses.  Wilson cashed the checks at bank branches in Maryland.

Trial evidence showed that as a result of the conspiracy at least seven bank account holders’ accounts were improperly accessed, with intended losses of more than $120,000.

Jayad Zainab Ester Conteh, age 24, of Glenarden, Maryland, was convicted after trial and sentenced to 64 months in prison for conspiring to commit bank fraud, bank fraud, aggravated identity theft and unauthorized access to a computer to obtain banking information. Judge Russell also entered an order that Conteh pay $36,400 in restitution to the victim bank and forfeit $36,400.

According to court documents and trial testimony, in July 2014, after Conteh had reported to prison to begin serving her sentence, Savage went to visit her relatives.  An audio and video recording of the meeting revealed that Savage told Conteh’s relatives that he was involved in her criminal conduct and would pay the restitution ordered by the Court.  In late August 2014, Savage’s girlfriend provided $6,000 in cash to a relative of Conteh as partial payment of Conteh’s restitution.

Co-conspirator Paul Anthony Wilson, a/k/a Anthony Johnson, age 53, of Washington, D.C., was arrested while attempting to cash a check on the account of one of the victims.  Wilson pleaded guilty to his role in the conspiracy and was sentenced to 39 months in prison.

Today’s announcement is part of the efforts undertaken in connection with the President’s Financial Fraud Enforcement Task Force.  The task force was established to wage an aggressive, coordinated and proactive effort to investigate and prosecute financial crimes.  With more than 20 federal agencies, 94 U.S. attorneys’ offices, and state and local partners, it’s the broadest coalition of law enforcement, investigatory and regulatory agencies ever assembled to combat fraud.  Since its formation, the task force has made great strides in facilitating increased investigation and prosecution of financial crimes; enhancing coordination and cooperation among federal, state and local authorities; addressing discrimination in the lending and financial markets; and conducting outreach to the public, victims, financial institutions and other organizations.  Since fiscal year 2009, the Justice Department has filed over 18,000 financial fraud cases against more than 25,000 defendants.  For more information on the task force, please visit www.StopFraud.gov.