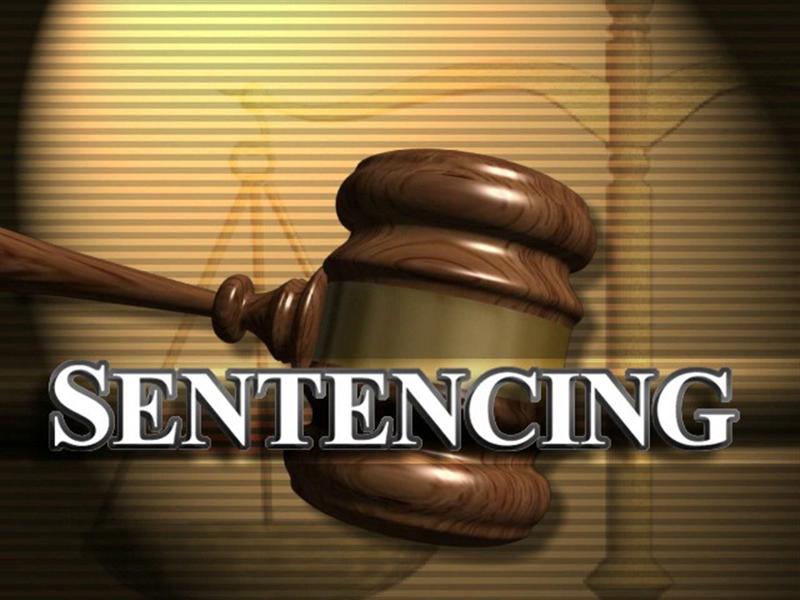 On April 4, 2016, Rosa E. Castrillón-Sánchez, a resident of Puerto Rico, was sentenced to 159 months in prison, to be followed by three years of supervised release, and was ordered to pay $5 million in restitution to victims affected by a scheme to defraud individuals and financial institutions on the island.

According to court documents, Castrillón-Sánchez befriended individuals and falsely represented that she was the beneficiary to a Certificate of Deposit (“CD”) or trust for a large amount of money that was frozen at a local bank in Puerto Rico.  Castrillón-Sánchez would request that an individual provide her with a sum of money or take out a personal loan to assist in the releasing of the funds – with full repayment promised as soon as the CD was unfrozen.  As part of the scheme, Castrillón-Sánchez and other co-conspirators used false documents and lease agreements to obtain some of the loans and would distribute payments to individuals using Western Union wire transfers and money orders. From April 2005 to March 2010, Castrillón-Sánchez and her co-conspirators fraudulently induced over 90 individuals to loan the defendant over $5,000,000 in cash, based on false representations and promises that the individuals would be repaid in a short period of time.

Financial Fraud: Lawrence Hoskins Was Sentenced For His…

Rivera Izquierdo was found guilty, at trial, of two counts of money laundering in connection with the purchase of the two vehicles using money derived from the fraudulent scheme.  Rivera Izquierdo was sentenced on April 27, 2015 to 42 months in prison, to be followed by three years of supervised release, and was ordered to pay restitution in the amount of $201,503.73.

Sanchez Mercado pled guilty on February 1, 2013 to one count of conspiracy to commit bank fraud and wire fraud, in violation of Title 18, United States Code, Section 1349.  Sanchez Mercado is scheduled to be sentenced on May 3, 2016.

Tax Fraud: MICHAEL MAGNALDI Pled Guilty To One Count Of…