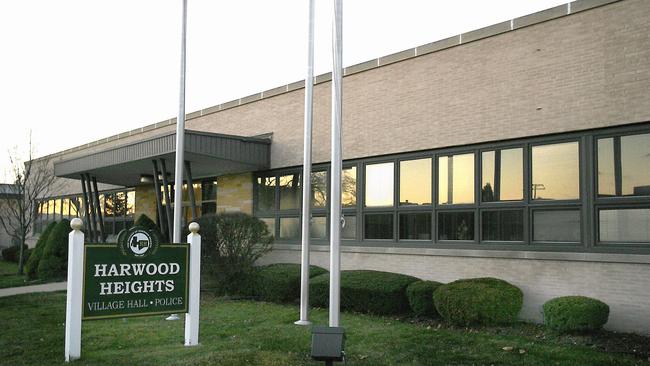 CHICAGO—The owner of a Harwood Heights home health care company paid kickbacks to marketers in exchange for referring elderly patients to the company for unnecessary treatment funded by Medicare, according to a 17-count federal indictment announced today.

How To Avoiding Medicare Fraud And Scam

The indictment alleges that JACQUELINE TUANQUI paid kickbacks to marketers to induce the referral of Medicare beneficiaries to her company, Hexagram Home Health Care LLC. Tuanqui paid the bribes even though some of the patients did not qualify for the in-home treatment her company provided, according to the indictment. Medicare paid Hexagram at least $450,000 for treatment rendered to patients who were referred there as a result of a kickback, the indictment contends.

Tuanqui, 53, of Bartlett, is charged with one count of conspiracy to pay or receive healthcare kickbacks, and eight counts of paying kickbacks to induce referrals of Medicare beneficiaries.

In addition to Tuanqui, an outside marketer was also charged in the scheme. SUSIE AVELLANOSA, the owner of Elgin-based Allied Care Services Inc., received payments from Tuanqui in exchange for referring non-homebound Medicare beneficiaries to Hexagram, according to the indictment. Avellanosa, 57, of Elgin, is charged with one count of conspiracy to pay or receive healthcare kickbacks, and eight counts of receiving kickbacks in return for referring Medicare beneficiaries.

Tuanqui and Avellanosa pleaded not guilty yesterday during arraignments before U.S. Magistrate Judge Mary M. Rowland. Their next court appearance is scheduled for Jan. 28, 2016. The indictment contends that the scheme began in approximately November 2012 and lasted until approximately April 2014. As part of the conspiracy, Tuanqui and Avellanosa signed written contracts that were designed to conceal the true nature of the kickback agreement, which called for Avellanosa to be paid for supplying a pre-determined number of patients to Hexagram per month, according to the indictment. The written agreements fraudulently stated that Avellanosa would be paid based on the number of hours she worked, without any mention of the true nature of the scheme, the indictment states. The kickback and kickback conspiracy counts are punishable by up to five years in prison and a $250,000 fine. If convicted, restitution is mandatory and the court must impose a reasonable sentence under federal statutes and the advisory United States Sentencing Guidelines. The public is reminded that an indictment is not evidence of guilt. The defendants are presumed innocent and are entitled to a fair trial at which the government has the burden of proving guilt beyond a reasonable doubt.

The indictment was returned last month and unsealed yesterday. It was announced by Zachary T. Fardon, United States Attorney for the Northern District of Illinois; Assistant Attorney General Leslie R. Caldwell of the Justice Department’s Criminal Division; Michael J. Anderson, Special Agent-in-Charge of the Chicago Office of the Federal Bureau of Investigation; and Lamont Pugh III, Special Agent-in- Charge of the Chicago Regional Office of the U.S. Department of Health and Human Services Office of Inspector General.

The investigation was carried out by the Medicare Fraud Strike Force, which consists of agents from the Federal Bureau of Investigation and the U.S. Department of Health and Human Services, and prosecutors from the U.S. Attorney’s Office and the Justice Department’s Fraud Section. The strike force is part of the Health Care Fraud Prevention & Enforcement Action Team (HEAT), a joint initiative between the Department of Justice and HHS to prevent fraud and to enforce anti-fraud laws around the country.

To report healthcare fraud or to learn more about it, logon to: StopMedicareFraud.gov.