Investment Fraud: CHRISTIAN MEISSENN Guilty For His Involvement In a Securities Fraud Scheme 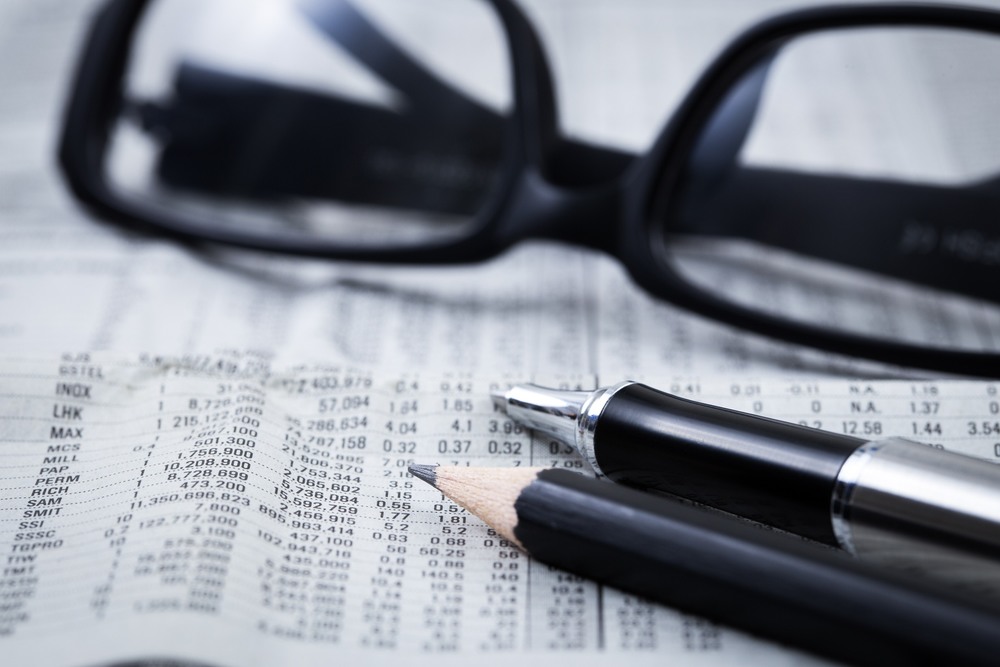 CHRISTIAN MEISSENN Guilty For His Involvement In a Securities Fraud Scheme

Deirdre M. Daly, United States Attorney for the District of Connecticut, announced that CHRISTIAN MEISSENN, also known as “Christian Nigohossian,” 44, of Suffield, waived his right to indictment and pleaded guilty today before U.S. District Judge Jeffrey A. Meyer in New Haven to conspiracy and tax evasion charges stemming from his involvement in a securities fraud scheme.

After selling their own shares at a profit, the conspirators allowed the price of the securities to fall, leaving investors with worthless and unsalable stock.  As a result, victim investors lost millions of dollars.

Between 2011 and 2015, MEISSENN earned approximately $4.4 million through this scheme and diverted a large portion of the profits into the trust account of an attorney rather than a bank account in his own name.  He then directed the attorney to withdraw cash for MEISSENN’s personal use, and to wire funds and issue checks for the benefit of MEISSENN and his family members.  MEISSENN failed to report this income to the Internal Revenue Service during the 2011 through 2015 tax years, and failed to pay more than $1.5 million in federal income taxes.

Judge Meyer scheduled sentencing for January 31, 2017.  At sentencing, MEISSENN will be ordered to pay restitution to his victims, as well as back taxes, interest and penalties to the Internal Revenue Service.

This ongoing investigation is being conducted by the Federal Bureau of Investigation, Internal Revenue Service – Criminal Investigation Division and U.S. Postal Inspection Service, with assistance from the Connecticut Department of Banking and the Hartford and Stamford Police Departments.  The matter is being prosecuted by Assistant U.S. Attorneys Avi M. Perry and Peter S. Jongbloed.

Citizens with information that may be helpful to this ongoing investigation, or who believe they may have been victimized by this scheme, are encouraged to contact the FBI at (203) 777-6311.