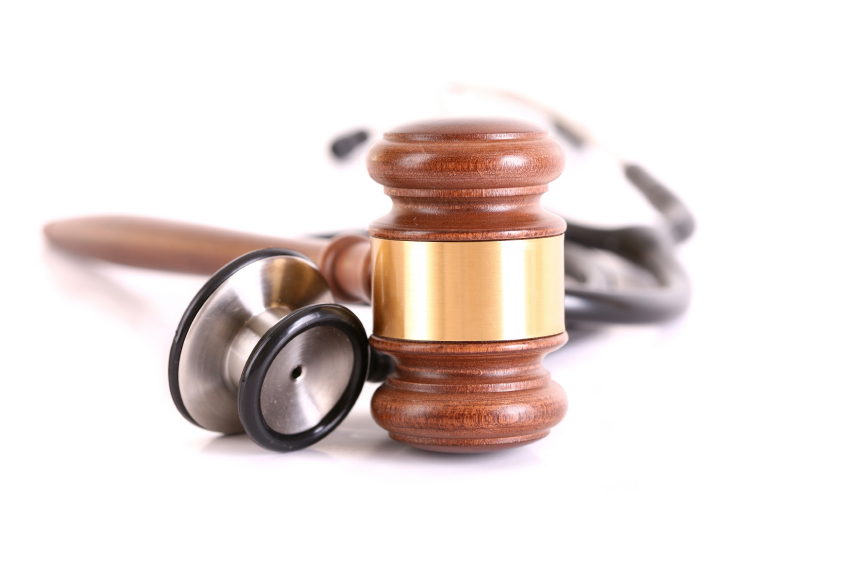 The owner of a Tampa, Florida, home health agency was convicted by a federal jury for her participation in a multimillion-dollar health care fraud and money laundering scheme.

Pilar Garcia Lorenzo (Garcia), 38, of Tampa, the owner of Gold Care Home Health Services Inc. (Gold Care), was convicted late yesterday of one count each of conspiracy to commit health care fraud and wire fraud, conspiracy to commit money laundering and money laundering following a jury trial before U.S. District Judge Charlene Edwards Honeywell of the Middle District of Florida.  Sentencing has been scheduled for Jan. 5, 2017.

According to evidence presented at trial, in late summer 2014 Gold Care submitted millions of dollars’ worth of false and fraudulent claims to Medicare.  The claims were for home health services that had never been provided and had not been legitimately prescribed by a physician.  As a result of those false and fraudulent claims, Medicare reimbursed Gold Care approximately $2.5 million.  Garcia used a “straw” or nominee owner in an effort to execute and conceal the fraudulent scheme, the evidence showed.  Approximately $2 million of the fraud proceeds her company received were laundered in cash transactions through fictitious shell companies located in Hialeah, Florida.

HHS-OIG and FBI investigated the case, which was brought as part of the Medicare Fraud Strike Force, under the supervision of the Criminal Division’s Fraud Section and U.S. Attorney’s Office of the Middle District of Florida.  This case is being prosecuted by Senior Trial Attorney Christopher J. Hunter and Trial Attorney Angela Adams of the Fraud Section.

Since its inception in March 2007, the Medicare Fraud Strike Force, now operating in nine cities across the country, has charged over 2,900 defendants who collectively have billed the Medicare program for over $10 billion.  In addition, the HHS Centers for Medicare & Medicaid Services, working in conjunction with the HHS-OIG, are taking steps to increase accountability and decrease the presence of fraudulent providers.