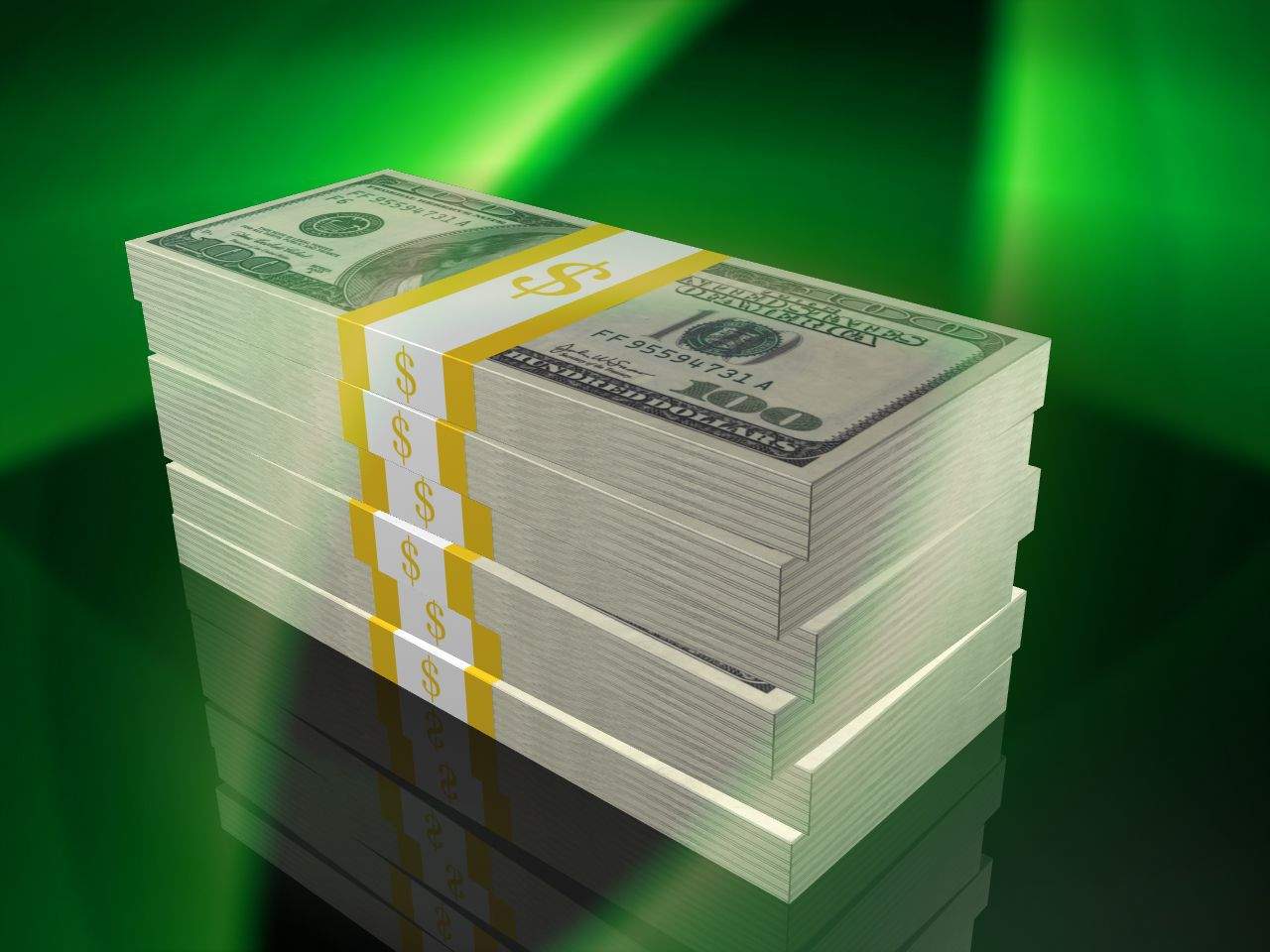 “In stealing this money, Hartley victimized many men and women of our armed services,” stated U.S. Attorney Kuhn. “His crime not only exemplifies a shockingly selfish avarice, it is also an affront to the sacrifices made by our servicemembers and their military families.  My office will do everything in its power to recover every penny of the unpaid restitution for these victims.”

As part of the scheme and artifice to defraud, Hartley created fraudulent payment authorization forms and transmitted those, by e-mail, to First Citizens Bank. This caused First Citizens Bank to transfer unauthorized payments from victims’ paychecks to an account at Wells Fargo Bank, controlled by Hartley.  These unauthorized payments totaled approximately $809,205.43.  The average loss Hartley caused to each of his 434 individual victims was $1,864.  The court ordered full restitution for each individual victim in the amount of the loss they sustained, in addition to restitution to First Citizens Bank for the loss of $126,338.38 it sustained due to Hartley’s scheme.

In entering his plea of guilty, Hartley agreed that the United States could put Patriot Computers’ accounts receivable into receivership, with collections from those accounts being directed to pay restitution to victims.

Hartley’s sentence includes not only the three-year prison sentence but also requires the payment of $809,205.43 in restitution to his victims and a three-year term of supervised release after his prison term.  The United States has already collected $150,000 in funds from Hartley that, pending a court order, will be disbursed among victims.

This case was prosecuted by Assistant United States Attorneys Jason Snyder and Jessica R.C. Malloy and was investigated by the Federal Bureau of Investigation (FBI).