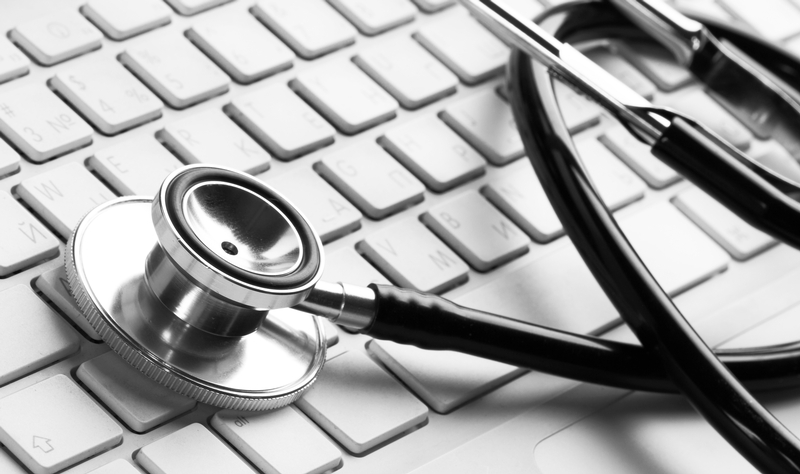 Former Owner of Miami Based Pharmacy Convicted at Trial of $700,000 Medicare Fraud Scheme

The former owner of a Miami based retail pharmacy was convicted, following a three-day trial, for his participation in a scheme that involved the fraudulent submission of approximately $700,000 dollars in false billing to Medicare.

Wifredo A. Ferrer, United States Attorney for the Southern District of Florida, and Shimon R. Richmond, Special Agent in Charge, U.S. Department of Health and Human Services, Office of Inspector General (HHS-OIG), made the announcement.

Andres Alfonso, 54, of Miami, was convicted of three substantive counts of health care fraud.  Alfonso faces a maximum possible sentence of ten years in prison for each count of conviction.  Alfonso is scheduled to be sentenced on January 27, 2017, by United States District Judge James I. Cohn in Fort Lauderdale.

Evidence presented at trial showed that, for less than six months in 2014, Andres Alfonso owned a retail pharmacy called La Gloria Pharmacy, in Miami.  During that time, Alfonso stole approximately $700,000 from Medicare Part D, by stealing the identities of doctors and Medicare beneficiaries and billing for prescription drugs he never purchased nor dispensed.  The beneficiaries testified at trial that, although La Gloria Pharmacy had submitted claims for prescription drugs in their names, they had never heard of La Gloria Pharmacy, never received the drugs for which the pharmacy had submitted claims, and had never been treated by the doctor listed in the claim.  The doctors testified that, although their names were listed as the prescribing physician in La Gloria Pharmacy’s claims submissions, they had never treated, nor prescribed medication for, any of those beneficiaries.

Mr. Ferrer commended the investigative efforts of HHS-OIG.  This case is being prosecuted by Assistant U.S. Attorneys Amanda Perwin and James V. Hayes, in coordination with the Fraud Section of the Justice Department’s Criminal Division and the Medicare Strike Force.