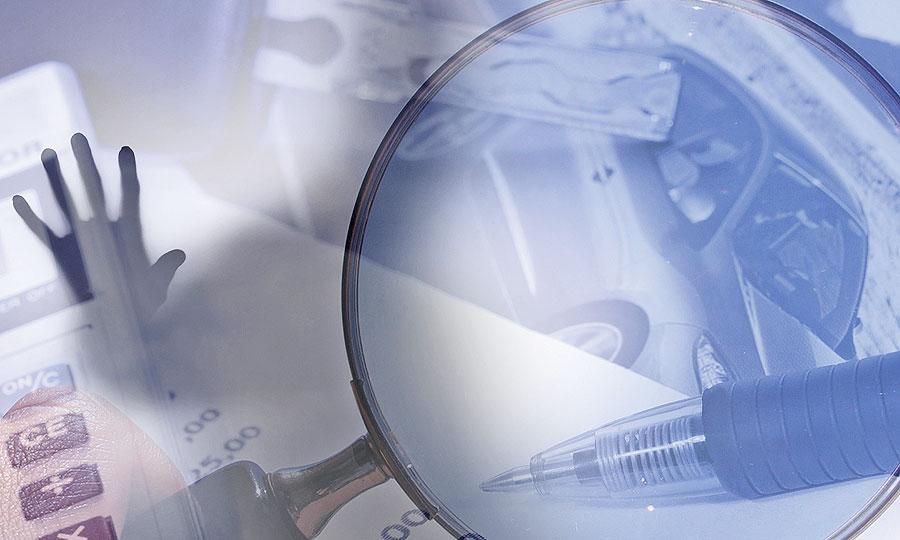 According to his plea agreement, from January 2010 to February 2016, Jackson, and his co-Defendants Erika P. Ryles, and Walter J. Perry, III conspired to make false representations on loan applications to lenders in order to obtain loans to purchase vehicles from dealers, for which they were not financially qualified. Jackson and his co-conspirators organized and registered shell entities, including The Black Group LLC, which they used to make false representations in loan applications. For example, the conspirators falsely represented that The Black Group was a legitimate, thriving business with millions of dollars in annual revenues. To support their false representations, the defendants created fake documents, including paystubs, bank account statements, utility bills and corporate tax returns and schedules for the shell entities, which they submitted with auto loan applications, and to banks and other lenders.

Jackson also used The Black Group to launder proceeds he obtained from the sale of a 2012 Chevrolet Avalanche. On May 10, 2012, Jackson submitted a false loan application and obtained $63,067.38, to finance the purchase of a 2012 Chevrolet Avalanche. After a few months, Jackson stopped making payments on the loan and the lender attempted to repossess the vehicle, but was unsuccessful since Jackson did not live at the address he provided on the loan application. Jackson continued using the vehicle. On November 29, 2014, Jackson went to a title shop in Maryland and presented a Mississippi title for the Avalanche which reflected that the vehicle had been sold to The Black Group on November 24, 2014, by the original owner, Thomas Mack, and that the vehicle did not have any outstanding liens. In order to conceal the true ownership of the vehicle, Jackson used the Mississippi title to obtain a Maryland MVA title on the Avalanche in the name of The Black Group. On December 15, 2014, Jackson, acting as a representative of The Black Group, sold the Avalanche to a car dealership in Maryland for $34,000, receiving a check in that amount made payable to The Black Group.

The next day, Jackson directed Perry to open two bank accounts representing that Perry owned a company called “Black Group,” and had Perry deposit the check from the sale of the Avalanche into one of those accounts. On December 18, 2014, at Jackson’s direction, Perry use the funds in that account to purchase three cashiers’ checks totaling $23,000, each made payable to Jackson. In addition, Perry withdrew $8,000 in cash and gave the money to Jackson. On January 9, 2015, Jackson had Perry purchase the Avalanche from the dealership where he’d sold it. At Jackson’s direction, Perry applied for a loan to purchase the vehicle, falsely stating that he was president of the Black Group LLC. Jackson provided Perry with two fake pay stubs, which Perry used as part of his loan application.