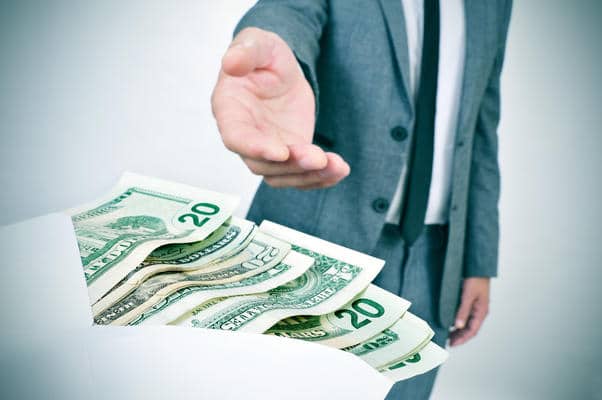 NEWARK, N.J. – A Pennsylvania man employed as a regional manager for a contractor involved with construction projects at Picatinny Arsenal (PICA) and at Joint Base McGuire-Dix- Lakehurst (Ft. Dix) admitted today his role in a fraud scheme that caused losses of $1.4 million, U.S. Attorney Paul J. Fishman announced.

James Conway, 45, pleaded guilty before U.S. District Judge Susan D. Wigenton in Newark federal court to an information charging him with one count of wire fraud and one count of accepting unlawful kickbacks.

According to documents filed in this case and statements made in court:

Conway also accepted kickbacks totaling $180,345, from four subcontractors who served as subcontractors to the contractor on various construction projects at PICA and Ft. Dix knowing that the subcontractors expected, in return, to obtain favorable treatment from Conway.