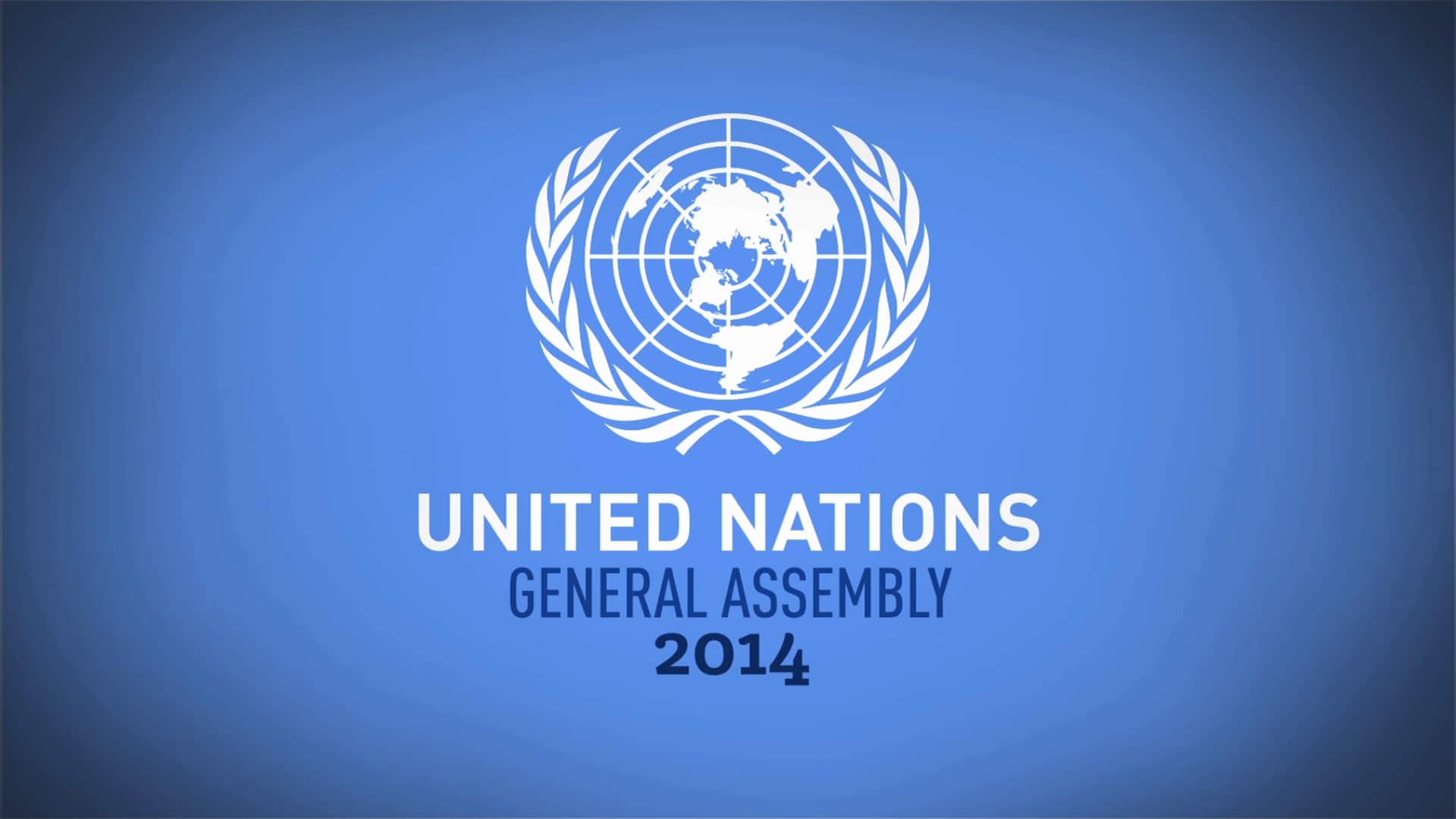 General Assembly of the United Nations

This is an email received about “ Mr. Sam Kahamba Kutesa President of the United Nations General Assembly ” is a phishing scam and why not try to contact these people or log onto these sites and enter your data because you risk being stolen.

My name is Mr. Sam Kahamba Kutesa. I was elected President of the United Nations General Assembly’s sixty ninth session on 11 June 2014. At the time of my election, I was serving as Uganda’s Minister for Foreign Affairs, a post I held since 2005. A lawyer, parliamentarian and businessman, I brings to the position wide ranging experience in international affairs. During his tenure as Foreign Minister, Uganda has hosted high-level meetings of key intergovernmental bodies such as the Commonwealth Heads of Government Summit in 2007, the Council of Ministers of the Organization of Islamic Cooperation  OIC in 2008, and the African Union AU Heads of State Summit in 2010. Uganda also served its two-year term on the UN Security Council as a non-permanent member, in 2009 and 2010.

However, acting in my capacity as the President of the United Nations General Assembly, I have resolved with the International Monetary Fund IMF, United Nations Compensation Commission, European Union EU, African Union AU. and Central Bank to deliver the sum of $20,500,000 Million Dollars being a partial payment of your contract/inheritance overdue payment. I shall be coming to your country for an official meeting with your President by next week and I will be bringing your consignment containing the fund which has been packaged and sealed in your favor. But this time I will not go through customs scrutiny because as a United Nations president, I am a US government agent and a career member of the senior Foreign Service. Hence, I have the diplomatic immunity that will allow me a free-passage through the customs. I am scheduled to have a meeting with your President by next week.

Therefore, you are required to send me your direct cellphone number and the address where you want me to bring the consignment package. You have really paid so much in pursuit of this inheritance fund as I was made to understand and that is why I have personally intervened. Hence, you are a very lucky person because I am personally bringing your fund to you myself and there is nothing anyone can do about it.

Please be noted that my trip will be by this Friday and I expect you to comply before then, so that the delivery can be completed. If you do not comply, then it will not be my fault if you do not receive your consignment package. Write a text message directly to my phone +1 6083054666
Treat as urgent. 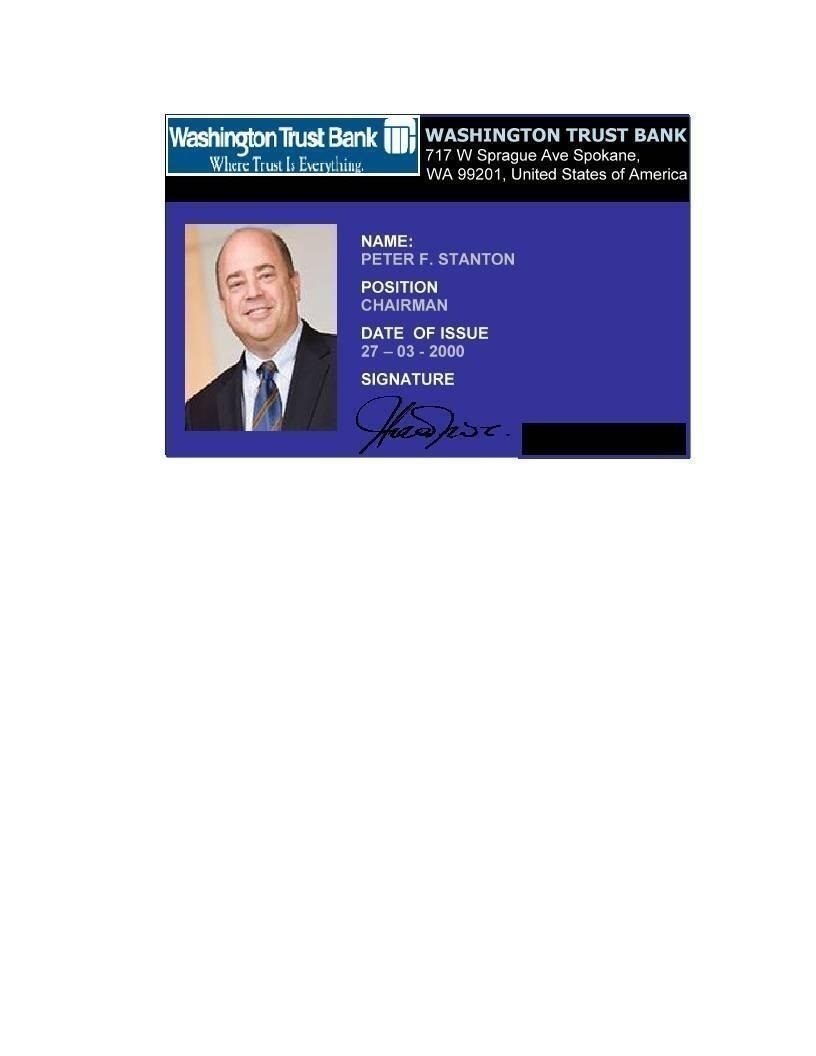