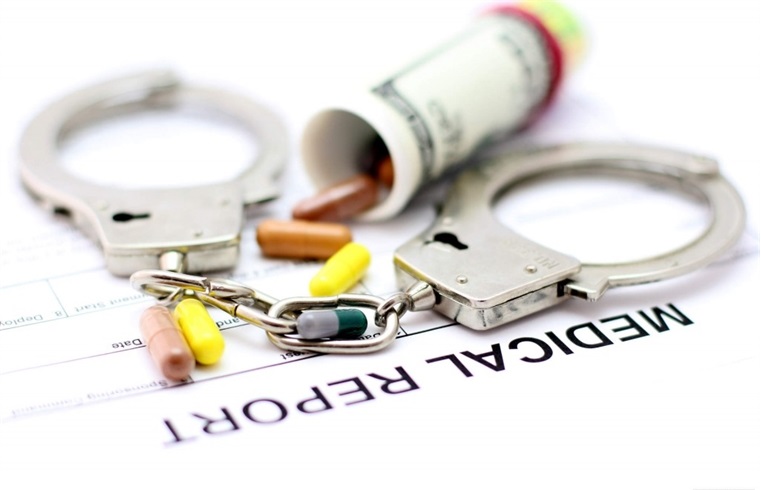 Tampa, FL – The medical director of a clinic in Orlando, Florida, was charged in a superseding indictment filed today for his alleged participation in a $13.8 million health care fraud scheme involving claims for expensive prescription drugs and physical therapy.

Burgos was the medical director of several Orlando-area clinics, including Legend Medical & Rehabilitation Inc., Incare Medical & Rehab Center Inc., Assisting Health Center Inc. and CKD Health Care Inc. (collectively, the clinics).  The superseding indictment alleges that from approximately July 2008 through December 2011, Burgos conspired with Marimon, one of the clinics’ owners, to defraud Medicare by causing the submission and concealment of false and fraudulent claims to Medicare.  According to the indictment, Burgos allegedly signed fraudulent medical records that authorized the unnecessary treatment of Medicare beneficiaries and did so without examining the Medicare beneficiaries or the documents themselves.  These documents were allegedly used to support fraudulent claims to Medicare for expensive prescription drugs and physical therapy that were not provided and were not medically necessary.

The indictment alleges that during the scheme, Burgos and his co-conspirators billed Medicare approximately $13.8 million based on the false and fraudulent claims.

An indictment is merely an allegation and the defendants are presumed innocent unless and until proven guilty beyond a reasonable doubt in a court of law.

HHS-OIG investigated the case, which was brought as part of the Medicare Fraud Strike Force, supervised by the Criminal Division’s Fraud Section and the U.S. Attorney’s Office of the Middle District of Florida.  Fraud Section Trial Attorney Timothy Loper is prosecuting the case.

Since its inception in March 2007, the Medicare Fraud Strike Force, now operating in nine cities across the country, has charged nearly 2,900 defendants who have collectively billed the Medicare program for more than $10 billion.  In addition, the HHS Centers for Medicare & Medicaid Services, working in conjunction with the HHS-OIG, are taking steps to increase accountability and decrease the presence of fraudulent providers.