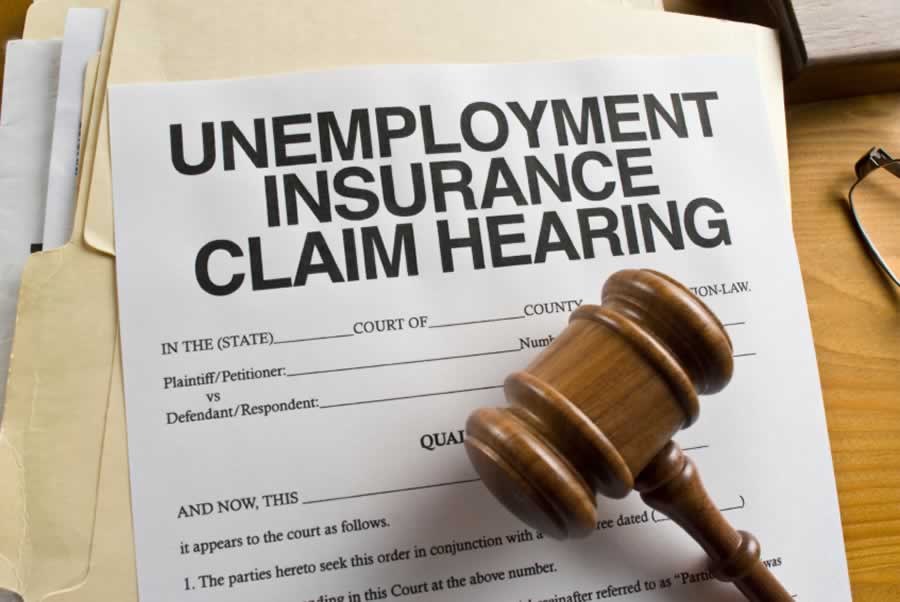 Former Stockton Woman Indicted with Others in Two Fraud Conspiracies

The unemployment fraud indictment, charges Dogan, along with Gloria Harris, 56, of Stockton, and Lavonda Bailey, 34, of Las Vegas, with one count of conspiracy to commit mail fraud. It also charges Dogan with 15 counts of mail fraud. According to court documents, Dogan operated a “fictitious employer” scheme. Dogan created an employer with the California Employment Development Department (EDD) that was fictitious and did not conduct any business. Dogan then caused the submission of information to the EDD falsely indicating that various persons were employed by the fictitious entity. Dogan subsequently filed unemployment claims in the names of the fake employees. Harris and Bailey are among the individuals who collected the fraudulent benefits, both in their own names and in the names of other fake employees. The total loss to the California EDD is alleged to be over $2 million.

Tax Fraud: MICHAEL MAGNALDI Pled Guilty To One Count Of Aiding And Assisting In The Filing Of False Tax Returns

Tax Fraud: Cubby Wayne Williams Was Found Guilty Of 22 Counts Of Assisting In The Preparation Of False Tax Returns

The tax fraud indictment charges Dogan and Antonia L. Brasley, 47, of Stockton, with one count of conspiracy to submit false claims for tax refunds. It also charges Dogan with four individual counts of submitting false claims. According to court documents, from May 2011 through April 2012, Dogan and Brasley participated in a conspiracy to submit false tax returns to the IRS by obtaining personal identifying information from family, friends, and others, and then submitting returns seeking refunds to which the people listed on the returns were not entitled. To pursue the refunds, false statements were placed on the returns regarding income, withholding from income, and gambling losses, with fraudulent supporting tax forms known as W2-Gs. Dogan is also charged with making false claims in connection with four returns filed in January 2012, each seeking thousands of dollars in tax refunds.

The unemployment fraud case is the product of an investigation by the U.S. Department of Labor, the California Employment Development Department, and the U.S. Postal Inspection Service. Assistant U.S. Attorney Jared C. Dolan is prosecuting the case. The tax fraud case was the product of an investigation by the Internal Revenue Service Criminal Investigation. Assistant U.S. Attorney Christopher S. Hales is prosecuting the case.