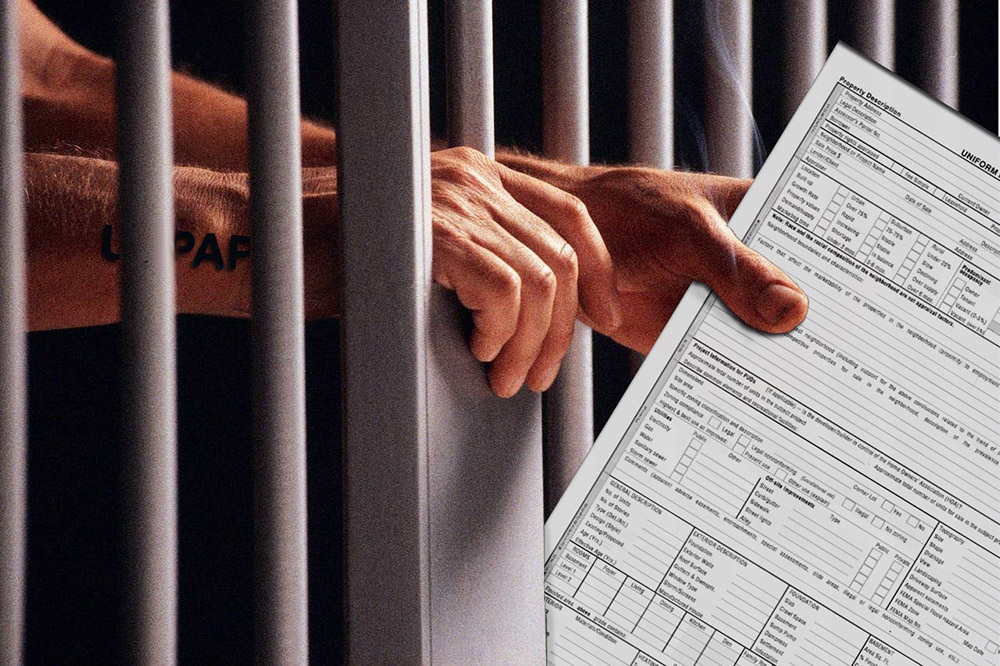 Victims Paid the Attorney Well Over $1 Million, Which He Allegedly Used for Personal Expenses and Never Reported as Income to IRS

SANTA ANA, California – A disbarred California attorney was arrested this morning on federal charges of running a mortgage modification scheme that defrauded more than 75 distressed homeowners in Orange County by inducing them to pay more than $1.4 million for services he never provided.

Moses S. Hall, 60, a resident of Blackwood, New Jersey, who formerly had a law practice in Fullerton, was arrested without incident this morning at his residence after being indicted this week on fraud and tax offenses.

According to the 16-count indictment returned Wednesday by a federal grand jury, Hall operated his mortgage modification scheme from 2008 until 2012 through his law offices, as well as businesses called “Salva Casas” and “Loan Modifications of America.” The indictment alleges that Hall told distressed homeowners to stop making their mortgage payments, and instead direct their monthly mortgage payments to him, purportedly so he could use that money to negotiate with the banks. Instead, as detailed in the indictment, Hall used the victims’ money for himself.

The indictment alleges that Hall concealed from victims that he was using their money to pay for personal expenses and that he was a previously convicted felon who had served years in state prison in New Jersey prior to being admitted as an attorney in California.

Over the course of the fraudulent scheme, more than 75 victims were cheated out of more than $1 million, and some subsequently lost their homes. One married couple entrusted Hall with $400,000 to help them modify their mortgages. According to the indictment, Hall spent that $400,000 on personal expenses in only six months. That couple subsequently lost their home to foreclosure.

As further alleged in the indictment, Hall withdrew more than $1 million in cash from the bank accounts into which the victims’ payments had been deposited. Hall allegedly wrote checks to himself and his daughter, and used $25,000 cash to purchase a Mercedes Benz.

“This defendant allegedly used his position as a licensed attorney to persuade victims that he could help them with their financial problems,” said United States Attorney Eileen M. Decker. “Instead of working for his clients, the defendant simply pocketed their money to fund an extravagant lifestyle. He has lost his license to practice law, and now he faces a significant prison term for the alleged crimes.”

Hall is also charged with interfering with the administration of the tax laws. Hall allegedly failed to file tax returns for the years 2008 through 2012, thereby failing to report more than $1 million in income. Hall was further charged with failing to report more than $400,000 in income for 2009 by failing to file a federal tax return for that year.  Moreover, the indictment alleges that when Hall was interviewed in December 2015, he lied to IRS Special Agents about his use of that money.

“As set forth in today’s indictment, Mr. Hall allegedly preyed on struggling and trusting homeowners, literally stealing the American Dream out from under them,” said Acting Special Agent in Charge Anthony J. Orlando, IRS Criminal Investigation. “IRS CI, along with our federal law enforcement partners, remains committed to investigating and prosecuting those who commit mortgage fraud and line their pockets with profits from these schemes.”

“Schemes like this have heartbreaking consequences for the victims and we need to make it clear in no uncertain terms that this kind of criminal activity will not be tolerated,” said David Prince, acting special agent in charge for HSI Los Angeles. “HSI will continue to work closely with its federal, state, and local law enforcement partners to aggressively target those who, motivated by greed, engage in activities that harm consumers and undermine the integrity of our financial system.”

According to the California State Bar, Hall was disbarred in 2012 for “misconduct in three loan modification matters.”

An indictment contains allegations that a defendant has committed a crime. Every defendant is presumed innocent until and unless proven guilty.

Hall is expected to make his initial court appearance this afternoon in United States District Court for the District of New Jersey.

If convicted of the 16 charges in the Indictment – one count of mail fraud, 13 counts of wire fraud, and the two tax charges – Hall would face a statutory maximum penalty of 284 years in federal prison.