Healthcare Fraud: Elma Myles Sentenced In Connection With Her Role In a Health Care Fraud Scheme And Aggravated Identity Theft 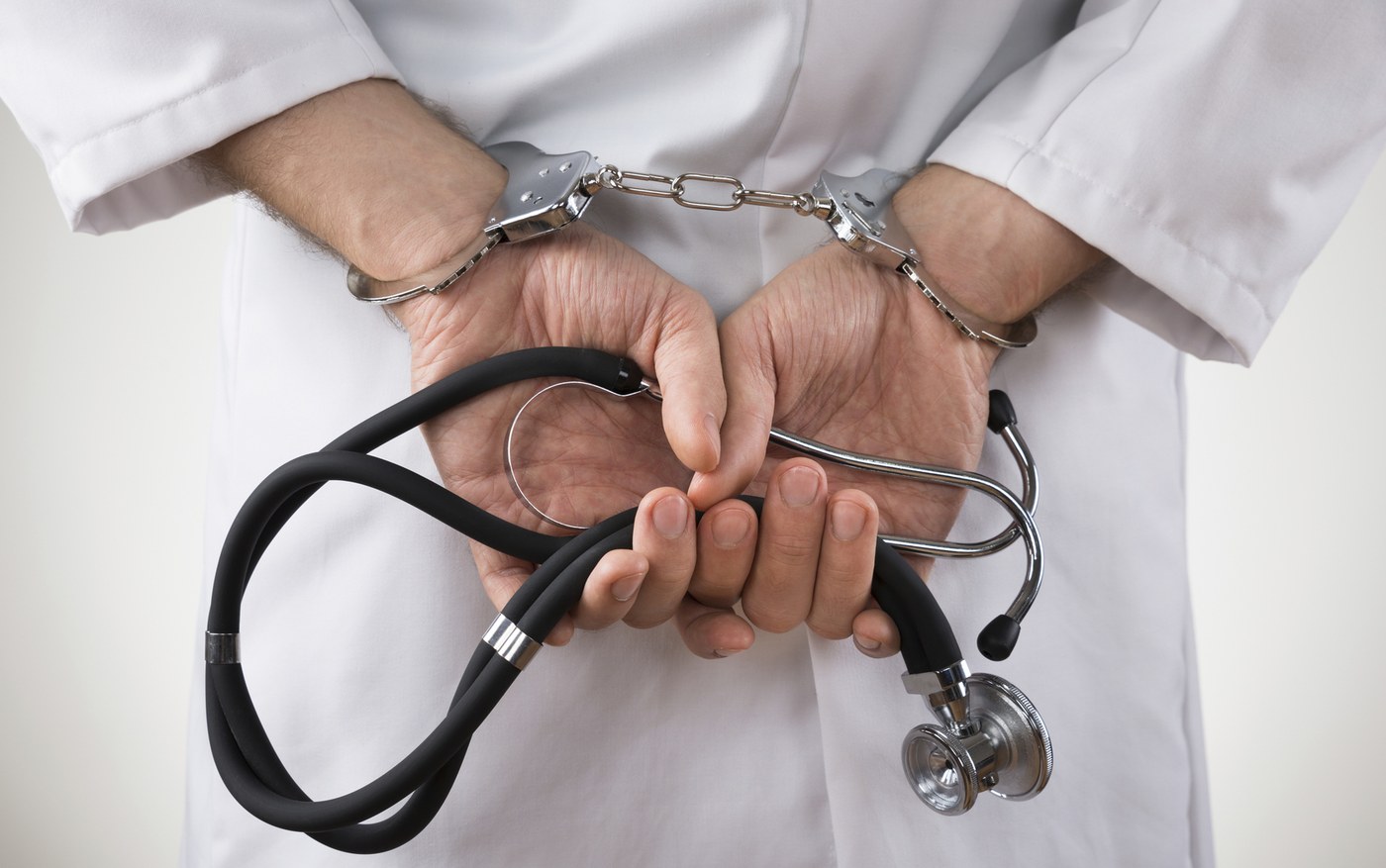 According to Myles’ plea agreement, she worked as a biller at RX Resources and Solutions (RXRS), a durable medical equipment located in Randallstown, Maryland. Myles conspired with Harry Crawford, the owner of RXRS, and others causing RXRS to bill for adult incontinent supplies (diapers) that were never provided, overcharge for supplies actually delivered, and bill for supplies that were unneeded and had not been prescribed by a physician.

At her plea hearing, Myles admitted that she worked closely with Crawford and both were the managers/supervisors of all business activities at RXRS. Myles and Crawford lived together and were once domestic partners. Myles used the personal identity information of clients to submit fraudulent claims to Medicaid and other health care benefits programs for incontinent supplies that were not delivered to the beneficiary and delivered medical supplies to beneficiaries who did not need the supplies and whose physicians had not prescribed the supplies, even after the beneficiaries reported that they did not want or need the supplies.
On February 4, 2014, federal agents executed a search warrant at RXRS and Myles and Crawford’s home. Agents recovered almost $60,000 in cash from a clothes bin beside the bed in Crawford’s room. In addition, Myles had made a makeshift closet containing tens of thousands of dollars’ worth of clothing and designer shoes, including apparel for her then three-year-old granddaughter who competed in beauty pageants. Evidence offered at the sentencing reflected expenditures of more than $167,000 at luxury retailers to include Gucci, Michael Kors and Nieman Marcus. Agents also recovered boxes of patient files from the house.

An analysis of RXRS billing of Medicaid from 2007 through 2014 establishes that the loss to Medicaid just for incontinent supplies billed but not provided is approximately $1.2 million. A review of bank records shows that Myles and Crawford used the proceeds of the fraud directly for the accounts of RXRS, using a significant portion of the proceeds for their personal benefit, including clothing, personal cars, mortgage payments, payments to Myles’ daughter and to a business entity set up for the benefit of Myles’ daughter, to a private school for their granddaughter, personal travel, restaurants, and hosting social events.

The IRS determined that Myles owes $40,194.36 in federal taxes and $13,000 for state taxes for tax years 2010 through 2013 as a result of the conspiracy to defraud the United States by not reporting or paying taxes on the proceeds of the fraud. Judge Garbis ordered Myles to pay restitution in those amounts.

Harry Crawford, age 56, of Baltimore, Maryland, pleaded guilty to collection of a debt by extortionate means from victim David Wutoh; to health care fraud conspiracy; and to conspiracy to defraud the United States. Judge Garbis scheduled sentencing for Crawford on March 28, 2016, at 11:30 a.m. Crawford is released under the supervision of U.S. Pretrial Services.

Co-defendant Matthew Hightower, age 34, also of Baltimore, was convicted of extortion and the murder of David Wutoh on September 22, 2016, after a seven-day trial and sentenced to 380 months in prison. Health care fraud charges remain pending and a trial date has not been set.