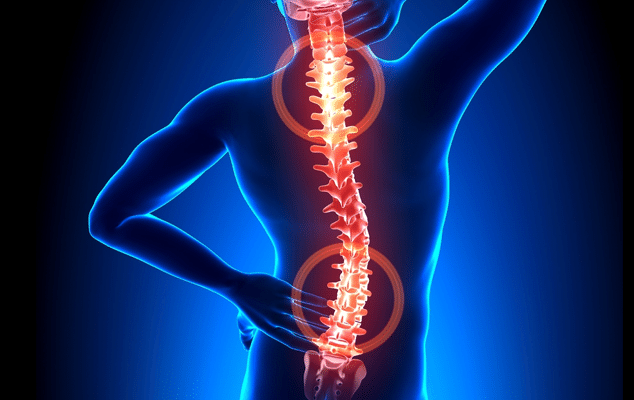 WASHINGTON – Lewis J. Levine, 59, a chiropractor who practiced in Southeast Washington, was sentenced today to five months of incarceration, to be followed by two years of supervised release, including a curfew and five months of electronic monitoring, for his role in a scheme involving fraudulent claims to the District of Columbia Medicaid program.

Levine, of Laurel, Md., pled guilty in September 2014 to a federal charge of health care fraud. He was sentenced by the Honorable Colleen Kollar-Kotelly of the U.S. District Court for the District of Columbia. As part of his plea agreement, Levine must pay $50,260 in restitution to the D.C. Medicaid program and an identical amount in a forfeiture money judgment.

The fraud involved D.C. Medicaid payments for home care services to be performed by personal care aides, working for home care agencies. The aides assist Medicaid beneficiaries in performing activities of daily living, such as getting in and out of bed, bathing, dressing, keeping track of medication, and so forth. In order to be covered for such benefits, the beneficiaries must get prescriptions from physicians or advanced practice registered nurses. D.C. Medicaid only reimburses for care services if a physician determines after a physical examination that the beneficiary has functional limitations impairing activities of daily living. The prescriptions, also known as “intakes,” propose the frequency and duration of the services to be provided. The prescriptions are translated later into plans of care, also to be signed by the physician.

In the District of Columbia, a typical prescription, or “intake,” calls for eight hours of personal care services per day for five days per week, or eight hours per day for seven days per week. Over the six-month time span authorized by such a prescription, D.C. Medicaid could pay between $16,952 and $23,732 for personal care services provided to one beneficiary.

According to a statement of offense, signed by the government as well as the defendant, Levine was licensed as a chiropractor in the District of Columbia, not as a physician. He worked at the Anacostia Neck & Back Pain Center in Southeast Washington. He was not authorized to prescribe personal care services, and he was not enrolled as a provider in D.C. Medicaid.

According to the statement of offense, Levine and others carried out their scheme to defraud the D.C. Medicaid program from approximately November 2012 through February 2014. Personal care aides, working for at least eight home care agencies, brought numerous beneficiaries to Levine, and he wrote prescriptions and plans of care, listing himself as the “ordering physician,” after brief examinations; sometimes, however, he never even met the beneficiary.

Levine initially was paid $75 for each D.C. Medicaid beneficiary brought to his office by a personal care aide, but he later increased the size of the cash payments to $150. Levine’s prescriptions, or “intakes,” typically included a diagnosis such as “chronic severe back pain” and called for services for eight hours a day, seven days a week, for six months.

During the course of the fraud scheme, Levine signed hundreds of prescriptions and plans of care, and in exchange collected at least $50,260 in cash payments from D.C. Medicaid beneficiaries and personal care aides. Home care agencies used Levine’s prescriptions and plans of care to support and justify their claims for payment to Medicaid – even though the paperwork was invalid on its face because it was not prescribed or signed by a physician as required.

The FBI has set up a hotline number to report suspected incidents of Medicaid fraud: 855-281-1242. People can also provide information by e-mail to HealthCareFraud@ic.fbi.gov

HHS-OIG also has a hotline that can be reached at 800-HHS-TIPS or by visiting their website link athttp://oig.hhs.gov/fraud/report-fraud/index.asp