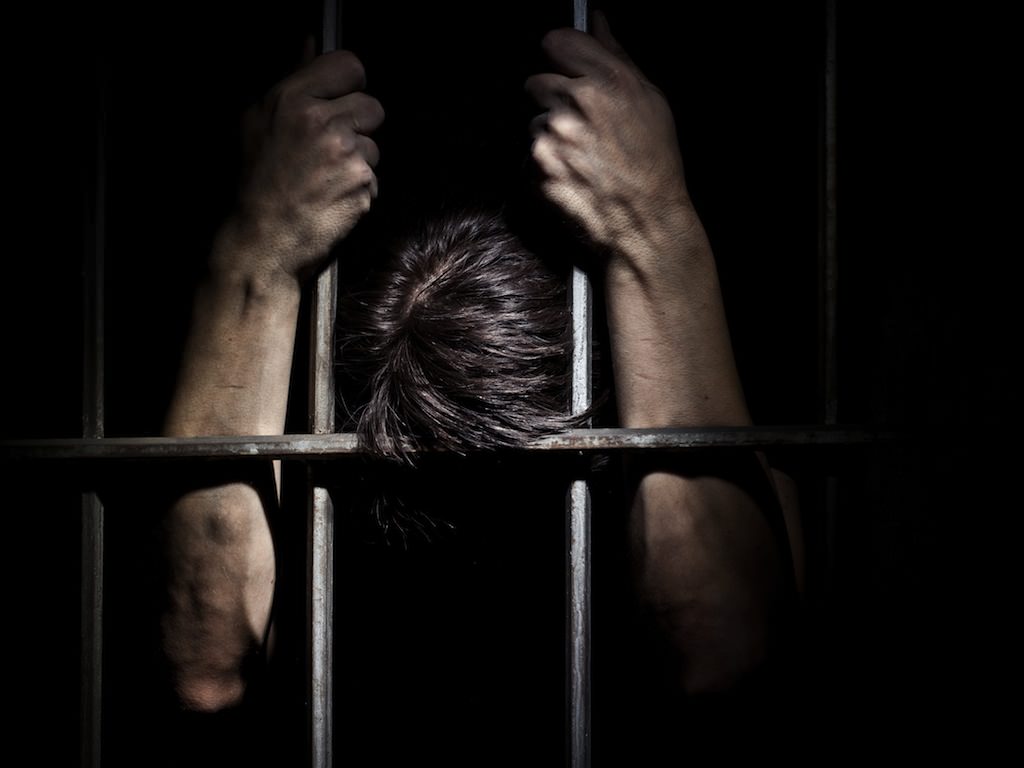 According to Tapia’s plea agreement, from October 2010 through November 2014, Tapia devised multiple schemes to defraud financial institutions.  For example, during the time of the fraud Tapia obtained the personal identification information of an individual, which Tapia used to gain access to the victim’s credit accounts.  Tapia then made purchases totaling approximately $41,000 against the victim’s credit cards.  In addition, Tapia submitted fraudulent applications for the financing of automobiles, using the personal information of the victim in order to qualify for the loans and to purchase the vehicles.  Tapia obtained and attempted to obtain vehicles worth approximately $38,000, including a 2011 Infinity G37X luxury vehicle, which Tapia purchased on October 9, 2014, using the social security number of the victim.

From September through November 2014, Tapia and others posed as account holders of two businesses in order to gain access to their business accounts at a home improvement store.  Once he gained access to the accounts, he made purchases on the accounts and changed the phone numbers and passwords for the accounts without the knowledge and consent of the business owners.  Tapia made a total of approximately $48,000 in unauthorized purchases at the home improvement store against the business accounts of the victims.  To extend the scheme and have access to more credit, Tapia obtained the financial account information of a hotel.  Tapia withdrew approximately $45,000 from bank accounts owned by the hotel, which he used to pay down the account balances of the victim businesses at the home improvement store.  Tapia also posed as an employee of the hotel to open an account at a phone store in Fullerton, Maryland, then charged approximately $2,800 against that account, which was billed to the victim hotel.

Finally, Tapia gained access to Verizon account information of employees at a university in Baltimore, which he used to obtain approximately $9,199 in smartphones, and other goods and services.

The total actual loss to the victims as a result of Tapia’s fraudulent activities was $132,548.85.

The Maryland Identity Theft Working Group has been working since 2006 to foster cooperation among local, state, federal, and institutional fraud investigators and to promote effective prosecution of identity theft schemes by both state and federal prosecutors. This case, as well as other cases brought by members of the Working Group, demonstrates the commitment of law enforcement agencies to work with financial institutions and businesses to address identity fraud, identify those who compromise personal identity information and protect citizens from identity theft.

Today’s announcement is part of the efforts undertaken in connection with the President’s Financial Fraud Enforcement Task Force.  The task force was established to wage an aggressive, coordinated and proactive effort to investigate and prosecute financial crimes.  With more than 20 federal agencies, 94 U.S. attorneys’ offices, and state and local partners, it’s the broadest coalition of law enforcement, investigatory and regulatory agencies ever assembled to combat fraud.  Since its formation, the task force has made great strides in facilitating increased investigation and prosecution of financial crimes; enhancing coordination and cooperation among federal, state and local authorities; addressing discrimination in the lending and financial markets; and conducting outreach to the public, victims, financial institutions, and other organizations.  Since the fiscal year 2009, the Justice Department has filed over 18,000 financial fraud cases against more than 25,000 defendants.  For more information on the task force, please visit www.StopFraud.gov.