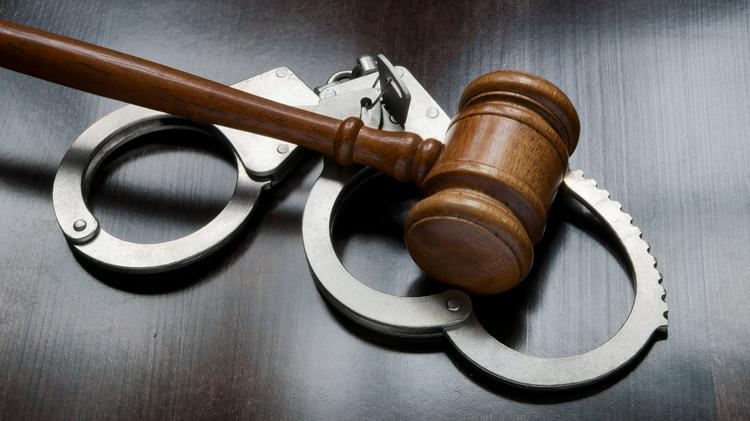 Defendant Willfully Failed to Report Over $2 Million in Consulting Fees

In announcing the sentence, United States Attorney Capers stated, “Today’s sentence reinforces that no one is immune from the laws of the United States.  The defendant’s position as an influential official within a local municipality did not exempt him from paying his fair share of taxes, just like any other citizen.  He has now been held accountable for his actions.”  Mr. Capers extended his grateful appreciation to IRS-Criminal Investigation, the agency responsible for leading the government’s investigation.

From 2008 to 2013, Ippolito received over $2 million in consulting fees from Carlo Lizza & Sons Paving, Inc., a company located in Old Bethpage, New York, as well as from a principal of that company.  Ippolito evaded taxes on that income by willfully failing to report it on his personal tax returns or the returns of entities he controlled.  Ippolito is the President of CAI Associates, LTD, a consulting and snow removal business, and a former officer of CAI Restaurant, Inc., d/b/a Christiano’s, in Syosset, New York.

The government’s case is being handled by the Office’s Long Island Criminal Section.  Assistant United States Attorneys Catherine M. Mirabile and Raymond A. Tierney are in charge of the prosecution.