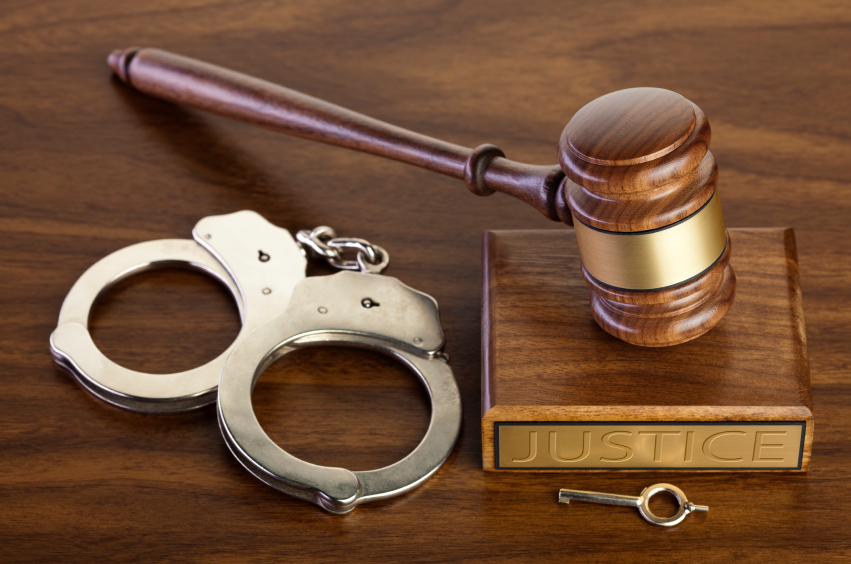 Preet Bharara, the United States Attorney for the Southern District of New York, and William F. Sweeney, the Assistant Director in Charge of the New York Field Office of the Federal Bureau of Investigation (“FBI”), announced the arrest and unsealing of a complaint charging EDWARD J. SERVIDER, a/k/a “Nick Halden,” with commodities fraud, mail fraud, and wire fraud in connection with a scheme to defraud over 100 investors out of more than $2.4 million. From March 2013 through July 2014, SERVIDER, through his firm EJS Capital Management, LLC, fraudulently solicited investments for trading in off-exchange foreign currency (“Forex”) transactions.  In fact, none of the money was used for such transactions, and SERVIDER converted the funds to his own use, and the use of others, without the authorization of his investors.  Rather than invest his victims’ funds as promised, SERVIDER misappropriated a major portion of investors’ funds and used them to pay personal and business expenses.  SERVIDER will be presented today before Magistrate Judge Barbara Moses.

In a separate action in May 2014, the Commodity Futures Trading Commission (“CFTC”) filed civil charges against SERVIDER, EJS Capital Management, LLC and others.

U.S. Attorney Preet Bharara said:  “As alleged, Edward Servider not only lied to his investors about his past performance in the Forex markets, but  actually did not even engage in any trades for his investors.  Instead, Servider allegedly used investor money to fund his own extravagant lifestyle, including to pay for an engagement ring, a BMW lease, hotel rooms and parking tickets.”

FBI Assistant Director in Charge William F. Sweeney said:  “When people decide to invest their money, those investors understand it may take time before they see a return on their investments.  The subject in this case allegedly believed his clients weren’t ever going to ask where their money went, and chose to spend it.  Traders hoping to live the high life should view this case as a cautionary tale.  There is no pot of gold at the end of the rainbow, only investors and the FBI and our law enforcement partners demanding you explain where the money went.”

In March 2013, SERVIDER set up a retail foreign currency exchange trading firm, called EJS Capital Management, LLC (“EJS”) in Brooklyn.  SERVIDER and his business partner (“CC-1”) ran EJS from March 2013 through July 2014.  EJS employed salespeople who made unsolicited telephone calls to prospective investors.  SERVIDER and the EJS salespeople told prospective investors that their funds would be used to trade in Forex transactions, and provided them with a “performance report” that falsely claimed that between 2010 and 2013, EJS had achieved gross annual returns for its investors of approximately 18 percent, 22 percent, 49 percent, and 77 percent (the “EJS Performance Report”).  The EJS Performance Report contained false and fraudulent representations, as EJS had never conducted any trading nor achieved any returns for its investors.  According to the terms of the contracts into which EJS entered with its investors, EJS was authorized only to engage in Forex transactions on behalf of its investors; EJS was not authorized to withdraw any investor money funds; and the only fee that EJS investors agreed to pay to EJS was a commission based on the success of their investments.  SERVIDER directed EJS employees to send account statements to the EJS investors, falsely showing positive returns on their investments.

In fact, instead of being used to execute Forex trading, the majority of the investor funds was misappropriated and used to pay SERVIDER and CC-1’s personal expenses and purported business expenses for EJS.  For example, SERVIDER used investor funds to purchase an engagement ring, to lease a BMW vehicle for his girlfriend, and to pay for hotel rooms, rental cars, and parking tickets.

SERVIDER, 28, of Staten Island, New York, is charged with six counts, which are listed below with their respective maximum prison sentences and fines.

The maximum potential sentences in this case are prescribed by Congress and are provided here for informational purposes only, as any sentencing of the defendant will be determined by the judge.

Mr. Bharara praised the work of the FBI, and thanked the CFTC for its assistance.

The charges were brought in connection with the President’s Financial Fraud Enforcement Task Force. The task force was established to wage an aggressive, coordinated and proactive effort to investigate and prosecute financial crimes. With more than 20 federal agencies, 94 U.S. attorneys’ offices, and state and local partners, it is the broadest coalition of law enforcement, investigatory and regulatory agencies ever assembled to combat fraud. Since its formation, the task force has made great strides in facilitating increased investigation and prosecution of financial crimes; enhancing coordination and cooperation among federal, state and local authorities; addressing discrimination in the lending and financial markets; and conducting outreach to the public, victims, financial institutions and other organizations. Since fiscal year 2009, the Justice Department has filed over 18,000 financial fraud cases against more than 25,000 defendants. For more information on the task force, please visit www.StopFraud.gov.

This case is being handled by the Office’s Securities and Commodities Fraud Task Force. Assistant U.S. Attorney Christine I. Magdo is in charge of the prosecution.

The allegations contained in the Complaint are merely accusations, and the defendant is presumed innocent unless and until proven guilty.