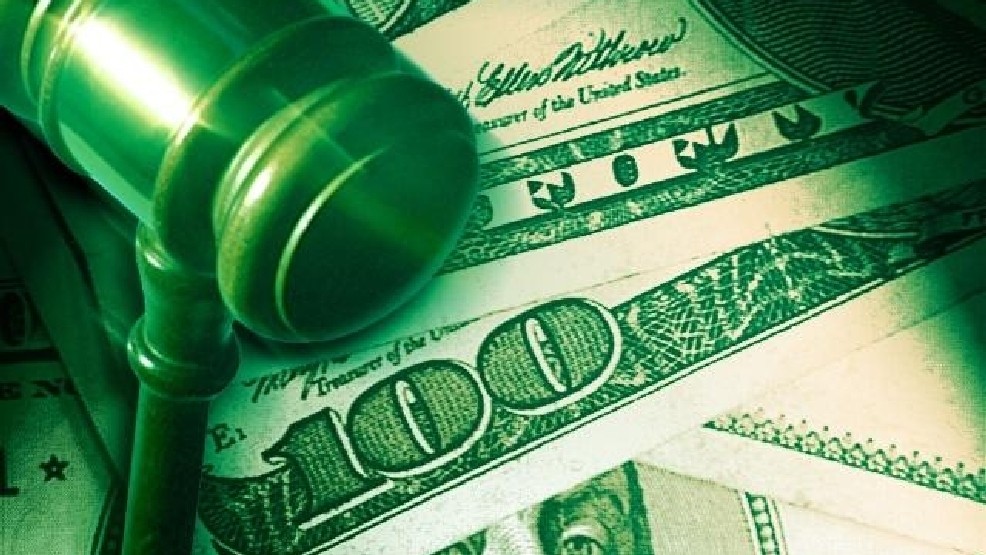 PHILADELPHIA – An indictment was returned today charging David T. Shulick, 46, of Gladwyne, Pennsylvania, with embezzling funds from the School District of Philadelphia.  Shulick was also charged in a scheme to defraud PNC Bank, and with filing false tax returns with the Internal Revenue Service.

The indictment charges that between 2010 and 2012, defendant Shulick, and co-conspirator Chaka Fattah, Jr., embezzled funds from the School District of Philadelphia, in part by misrepresenting the educational services that would be provided to students pursuant to a contract between the School District and Shulick’s company, Unique Educational Experiences, Inc. (“UEE”).  According to the indictment, Shulick and Fattah Jr. hid the true costs of services provided by UEE by submitting false budgets to the School District of Philadelphia.  The indictment alleges that the budgets contained false entries for benefit costs, inflated staff salaries, and salaries for staff positions that were never filled at the school operated by UEE.  The indictment alleges that as a result of this scheme, defendant Shulick fraudulently obtained funds from the School District of Philadelphia that were supposed to be used to educate students.  According to the indictment, defendant Shulick used those funds to enrich himself, including by paying for contractors who performed work at Shulick’s personal residence and vacation homes.

Finally, the indictment charges that Shulick filed false federal income tax returns for tax years 2009, 2010, and 2011.  According to the indictment, Shulick failed to report all of his taxable income in these years, and improperly claimed itemized deductions.

If convicted of all charges, Shulick, faces a substantial term of imprisonment, restitution to the School District of Philadelphia and PNC Bank, and a fine of up to $3,800,000.

The case was investigated by the FBI, IRS Criminal Investigation, and the U.S. Department of Education, with the cooperation of the Philadelphia School District’s Office of Inspector General.   It is being prosecuted by Assistant United States Attorney Michael T. Donovan.

An Indictment, Information or Criminal Complaint is an accusation.  A defendant is presumed innocent unless and until proven guilty.