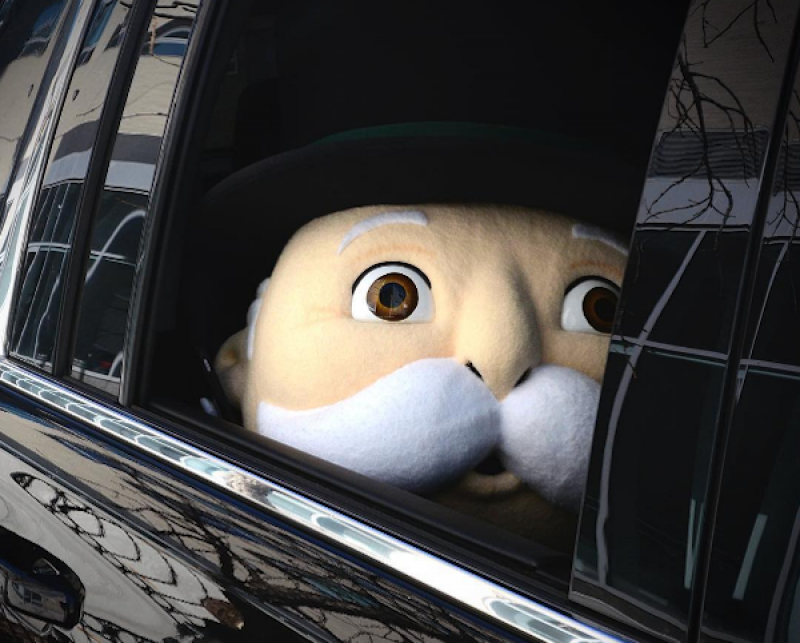 One Count of Securities Fraud And Wire fraud

Preet Bharara, the United States Attorney for the Southern District of New York, announced today that ANDREW CASPERSEN was sentenced in Manhattan federal court to four years in prison for defrauding investors of over $38 million and misappropriating over $8 million from his former employer.  CASPERSEN pled guilty on July 6, 2016, to one count of securities fraud and one count of wire fraud before U.S. District Judge Jed S. Rakoff, who also imposed today’s sentence.

Manhattan U.S. Attorney Preet Bharara stated:  “Using his Wall Street pedigree, Andrew Caspersen deceived and defrauded investors – including his own family and friends and a charity – out of tens of millions of dollars.  Caspersen duped his unwitting victims through an elaborate scheme involving made-up private equity ventures, fake mail addresses, and fictional financiers.  Caspersen has admitted to his crimes and has now been sentenced to time in federal prison.”

According the Information and other filings in Manhattan federal court, and statements made in today’s proceedings:

The Scheme to Defraud Investors

Beginning in November 2014 and continuing until his arrest in March 2016, CASPERSEN engaged in a Ponzi-like scheme to defraud investors, including close friends, family members, and college classmates, by falsely claiming that their funds would be used to make secured loans to private equity firms and would thereby earn an annual rate of return of 15 to 20 percent.  In total, CASPERSEN attempted to defraud more than a dozen investors of nearly $150 million.  As a result of the false and fraudulent representations made by CASPERSEN, investors wired a total of approximately $38.5 million to shell company bank accounts controlled by CASPERSEN.  Among those defrauded was a charitable organization, which made a $25 million purported investment with CASPERSEN, and which CASPERSEN solicited for an additional $20 million shortly before his arrest.  CASPERSEN never used investor funds to make the secured loans that had been promised.  Instead, CASPESEN used investor funds for purposes that investors had not authorized, including to make securities trades in his own brokerage account and to make periodic interest payments to earlier investors.  CASPERSEN went to great lengths to execute and conceal his criminal conduct: he fabricated promissory notes and other legal documents, set up fake entities with names resembling those of real private equity funds, opened bank accounts in the names of those shell companies, registered a domain name and email address purportedly associated with a legitimate private equity firm, and used the identities of two individuals without their authorization.

The Scheme to Divert Funds from the Park Hill Group

In addition to his prison term, CASPERSEN, 40, of Manhattan, was sentenced to three years of supervised release.  Judge Rakoff will order restitution at a later date.

Mr. Bharara praised the work of the Office’s criminal investigators, and thanked the Securities and Exchange Commission for its assistance.

The charges were brought in connection with the President’s Financial Fraud Enforcement Task Force.  The task force was established to wage an aggressive, coordinated and proactive effort to investigate and prosecute financial crimes.  With more than 20 federal agencies, 94 U.S. attorneys’ offices, and state and local partners, it is the broadest coalition of law enforcement, investigatory and regulatory agencies ever assembled to combat fraud.  Since its formation, the task force has made great strides in facilitating increased investigation and prosecution of financial crimes; enhancing coordination and cooperation among federal, state and local authorities; addressing discrimination in the lending and financial markets; and conducting outreach to the public, victims, financial institutions and other organizations.  Since fiscal year 2009, the Justice Department has filed over 18,000 financial fraud cases against more than 25,000 defendants.  For more information on the task force, please visit www.StopFraud.gov.

This case is being handled by the Office’s Securities and Commodities Fraud Task Force.  Assistant U.S. Attorney Christine I. Magdo is in charge of the prosecution.