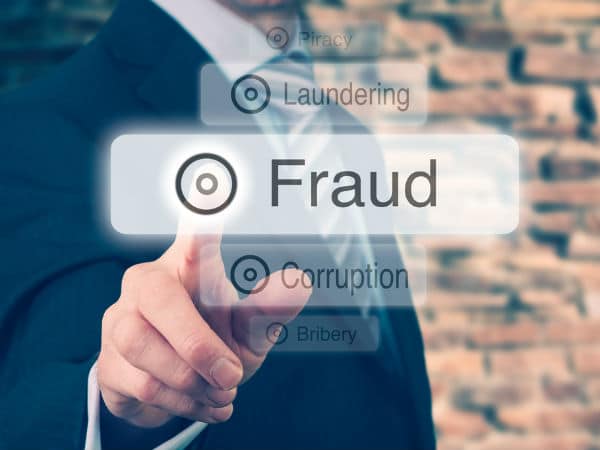 Medical malpractice suits are becoming an increasingly common occurrence these days. When a doctor or other health care provider does not do something within the accepted standards of practice for the community, and that negligence causes injury to the patient, that doctor or health care professional can be sued.

In these cases, the plaintiff is the patient that was harmed, and the defendant is the health care professional and sometimes the medical organization involved in a particular incident.

In most cases, medical malpractice is caused by negligence, omission, mistake, et cetera. In other words, although preventable, most malpractice suits are brought because some occurrence accidentally did not happen that should have or vice versa. In some cases, however, what appears to be medical malpractice is actually a deliberate act of either murder or injury. For example, there have been several cases in which health care providers were convicted of murder only after the fact because so many patients died on their watch that officials became suspicious.

For a plaintiff to establish that medical malpractice has occurred, the following elements must be present:

* The oversight, carelessness, negligence, etc., must have caused injury.

* A specific duty must have been overlooked, such as that the provider didn’t conform to the established standard of care. The standard of care itself is proved by expert testimony or by obvious errors that absolutely show an adequate job was not done.

Simple Steps You Can Take To Stop Identity Theft

Who Should You Turn to For Identity Theft Assistance

* The health care provider had a duty to provide the medical care, etc., that it did not and was legally obligated to.

* The damage or loss must be specified and quantified. The damage can be emotional, physical, or both, but without damage established, there’s no basis for a claim even if the medical provider was indeed negligent.

In most cases, medical malpractice, once established, moves on to the next phase of the legal system. In this case, the plaintiff’s attorney or the plaintiff himself or herself files a lawsuit in a court within the appropriate jurisdiction. Thereafter, a trial is set to occur. During the process between the filing of the suit and the onset of the trial, both parties (plaintiff and defendant) share information (usually via their attorneys) in a process that is known as discovery. During this phase of development, depositions, requests for documents, and interrogatories may be performed. If a settlement is offered and both parties agree to it, the case may settle and not go to trial. If this does not happen, however, the case is brought to trial.

In a medical malpractice lawsuit, the plaintiff (the party saying that he or she has been injured) is the one with the burden of proof. In this case, the burden of proof has to be by a preponderance or majority of evidence, specifically 51%. If the case goes to trial, both parties present evidence and experts to support their particular claim of guilt or innocence. After the trial ends, the factfinder (jury or judge) is left to deliberate and weigh all of the evidence. At that point, the factfinder decides which side is most credible and renders a verdict.

Once the verdict is rendered, the defendant is found to be guilty or not guilty. If found guilty, the medical malpractice moves to being part of the record and compensatory and punitive damages are awarded to the plaintiff as rendered applicable by the factfinder. If found not guilty, the defendant is absolved of all wrongdoing. In some cases, the losing party on either side may move to have a new trial. The plaintiff can also ask to have an exceptionally small award be increased, while the defendant can also ask to have an exceptionally large award be reduced, in some jurisdictions. In addition, either side may move to appeal the judgment.

One of the things currently fueling medical malpractice suits is the “cheapness” being dictated by many health insurance providers. Many times a patient will not receive specific treatment because it is not authorized by their health insurance provider, or there is a long delay in getting that approval, where the end result for the patient causes them pain, severe illness, and can even be fatal.

Although medical malpractice laws are meant to protect patients, many parties have begun to feel that in fact, health-care providers are unfairly targeted for malpractice. This is in part because there are some plaintiffs who falsely file claims in hopes that they’ll receive a large monetary award if they win, not because any negligence has actually occurred. Therefore, in some cases, award amounts may be limited depending on the jurisdiction. It is important for all parties to remember is that if medical malpractice is to work as it should, only medical personnel who are truly guilty of malpractice should be targeted for it, and not simply because a plaintiff hopes to receive an exceptional monetary award.

Bonded Employees – Why They Are Beneficial

What is the Role of Government For Surety Bonds

Announcement on Tax Charges Committed in This Year 2018 By…

Prev Next 1 of 90
More Stories