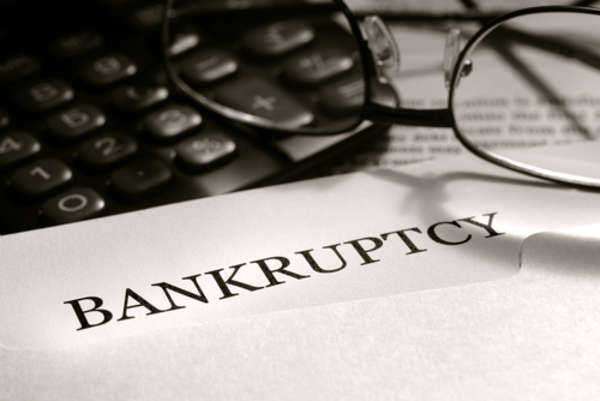 Federal bankruptcy proceedings can be a lifesaver for honest individuals overwhelmed by debt as a result of unemployment, a medical crisis, divorce, disability, or any number of other legitimate reasons.

Unfortunately, bankruptcy can also be used by the unscrupulous to get out of paying their debts, even though they may have the financial assets to do so. And often, financial fraudsters use bankruptcy process to facilitate or prolong their illegal white-collar schemes.

The FBI is the primary investigative agency responsible for addressing bankruptcy fraud. And while there are other financial crimes that require larger investments of our resources—like mortgage, financial institution, and health care fraud—we take our responsibility to pursue allegations of bankruptcy fraud seriously. We focus on cases with large dollar amounts, the possible involvement of organized crime, and suspects who file in multiple states.

The U.S. Trustees Program, part of the Department of Justice, oversees the bankruptcy system. When it uncovers suspected fraud, it refers the information to the appropriate U.S. attorney and to the FBI. Working closely with the U.S. Attorney’s Office, our field office investigators open a case if warranted and begin conducting interviews and reviewing financial documents. Based on the complexity of the case, we can also use techniques like undercover operations and court-authorized electronic surveillance to gather additional evidence.

Our investigations typically involve fraud committed through Chapter 7, Chapter 11, or Chapter 13 of the Federal Bankruptcy Code. Chapter 7 is a “liquidation” process, where a debtor may receive a discharge from his/her debts. Those assets not exempt from creditors are collected and liquidated (reduced to money). The proceeds are distributed to creditors by a trustee appointed by the court. Chapter 11 is a “reorganization” whereby an individual or business is allowed to reorganize its debt and continue to operate. The debtor creates a court approved plan to repay all or parts of its debts. Chapter 11 is typically used by businesses facing financial hardships. Chapter 13 is a wage earner “reorganization,” where individuals with regular income reorganizes their financial affairs under a court approved repayment plan that must be completed within three to five years.

The majority of our casework involves people who have lied under oath or provided false documentation during their bankruptcy proceedings, concealed or transferred their financial assets, or committed tax fraud. Other schemes include using false identities to file for bankruptcy multiple times in multiple locations, bribing a bankruptcy trustee, and intentionally running up credit card bills with no intention of paying them off (also known as “credit card bust-outs”).

Our investigations have shown that many times bankruptcy fraud is committed in conjunction with crimes such as credit card fraud, identity theft, mortgage fraud, money laundering, mail and wire fraud, etc.

The FBI often partners with other federal agencies—like the Internal Revenue Service—to investigate bankruptcy fraud. We also participate in many of the 87 financial crimes working groups and specialized task forces around the country with U.S. Trustee Program representatives, U.S. attorneys, and other federal partners.

Bankruptcy fraud not only affects creditors like businesses and financial institutions who lose money from fraud, it also results in higher credit card and loan fees and often higher taxes for everyone. So if you suspect bankruptcy fraud, please contact the U.S. Trustees Program at USTP.Bankruptcy.Fraud@usdoj.gov or your local FBI office.

If you are considering filing for bankruptcy for legitimate reasons, contact an attorney who specializes in bankruptcies—and do your due diligence before hiring a lawyer by getting referrals from someone you know who has declared bankruptcy, check with your local bankruptcy court, and contact your state bar association.

How to Prevent Embezzlement in Your Nonprofit Organization