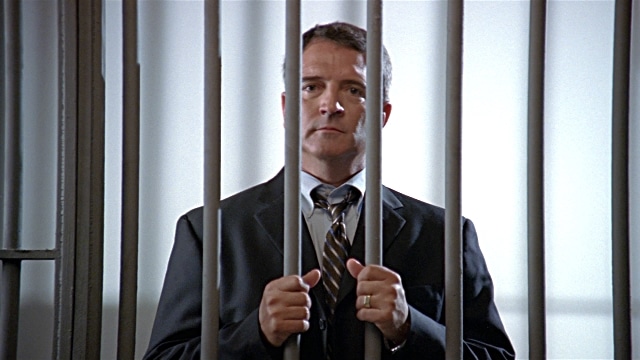 Lee Vaccaro, 44, of Las Vegas, Nevada, was arrested by special agents of the FBI and charged by complaint with one count of conspiracy to commit securities fraud and one count of securities fraud. He is scheduled to appear later today before U.S. Magistrate Judge Cathy L. Waldor in Newark federal court.

According to documents filed in this case and statements made in court:

Vaccaro and “Conspirator #1” allegedly sold investors interests in companies they controlled, and falsely represented to investors that the companies held warrants in eAgency, a California-based company developing mobile security products. Warrants are derivative securities that give the holder the right to purchase common stock at a specific price within a certain time frame.

Vaccaro and conspirator #1 allegedly made oral and written misrepresentations concerning the existence, number, validity, and term of eAgency warrants purportedly owned by the investment companies, as well as about the amount of money conspirator #1 had personally invested in and raised for eAgency, and conspirator #1’s current position at eAgency.

The government is represented by Assistant U.S. Attorney Daniel Shapiro of the U.S. Attorney’s Office Economic Crimes Unit in Newark.

If you believe you are a victim of or otherwise have information concerning this alleged scheme, you are encouraged to contact the FBI at 973-792-3000.

The charges and allegations contained in the complaint are merely accusations, and the defendant is presumed innocent unless and until proven guilty.

Today’s charges are part of efforts underway by President Obama’s Financial Fraud Enforcement Task Force. The task force was established to wage an aggressive, coordinated and proactive effort to investigate and prosecute financial crimes.  With more than 20 federal agencies, 94 U.S. attorneys’ offices, and state and local partners, it’s the broadest coalition of law enforcement, investigatory and regulatory agencies ever assembled to combat fraud.  Since its formation, the task force has made great strides in facilitating increased investigation and prosecution of financial crimes; enhancing coordination and cooperation among federal, state and local authorities; addressing discrimination in the lending and financial markets; and conducting outreach to the public, victims, financial institutions and other organizations.  Since fiscal year 2009, the Justice Department has filed over 18,000 financial fraud cases against more than 25,000 defendants.  For more information on the task force, please visit www.StopFraud.gov

Various Online Payment Options and Tips to Avoid Fraud in It

Financial Fraud: Owners Of Keystone Biofuels, Inc., Indicted To Have Participated in a Scheme To Fraudulently Claim RIN Credits