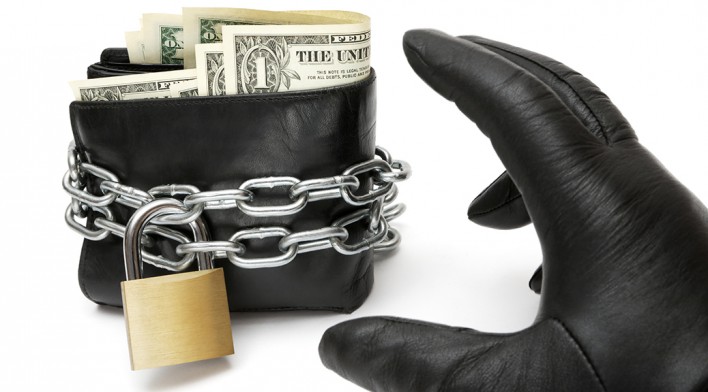 President of Maryland Tax and Financial Management Companies Pleads Guilty to Defrauding a Client of at Least $526,000

Baltimore, Maryland – Paul Randolph Beeks, Jr., age 58, of Mt. Airy, Maryland, pleaded guilty today to wire fraud arising from a scheme to defraud one of his clients of at least $526,000.

The guilty plea was announced by United States Attorney for the District of Maryland Rod J. Rosenstein and Special Agent in Charge Gordon B. Johnson of the Federal Bureau of Investigation, Baltimore Field Office.

According to his plea agreement, from January 2008 to the present, Beeks was the President of various Maryland tax and financial management companies including PRB Tax & Accounting Services, Inc. (hereafter “PRB”) and Elite Financial Services, LLC (hereafter “Elite Financial”).  In 2008, at the request of the physician who owned and operated Mid Atlantic Radiology Services, LLC (MARS), Beeks incorporated MARS in Maryland, and was entrusted with all of MARS’ accounting, tax, and financial responsibilities.  Beeks also conducted payroll on behalf of MARS, paid MARS’ vendors and paid malpractice insurance for MARS’ physicians.

Starting in November 2009 and continuing to August 2015, Beeks, in his capacity as MARS’ accountant and financial planner, caused approximately 24 wire transfers from MARS accounts to bank accounts associated with Beeks’ various companies.  In order to disguise the theft of funds, Beeks falsely claimed that some of these wire transfers were for management fees and bonuses.  However, no management fees or bonuses were authorized by any MARS representative and the remaining wire transfers were not for legitimate purposes.

As part of his plea agreement, Beeks will be required to forfeit all property involved in the offense, including, but not limited to a money judgment of at least $336,077.

Today’s announcement is part of the efforts undertaken in connection with the President’s Financial Fraud Enforcement Task Force.  The task force was established to wage an aggressive, coordinated and proactive effort to investigate and prosecute financial crimes.  With more than 20 federal agencies, 94 U.S. attorneys’ offices, and state and local partners, it’s the broadest coalition of law enforcement, investigatory and regulatory agencies ever assembled to combat fraud.  Since its formation, the task force has made great strides in facilitating increased investigation and prosecution of financial crimes; enhancing coordination and cooperation among federal, state and local authorities; addressing discrimination in the lending and financial markets; and conducting outreach to the public, victims, financial institutions and other organizations.  Since fiscal year 2009, the Justice Department has filed over 18,000 financial fraud cases against more than 25,000 defendants.  For more information on the task force, please visit www.StopFraud.gov.

United States Attorney Rod J. Rosenstein commended the FBI for its work in the investigation.  Mr. Rosenstein thanked Assistant U.S. Attorney Philip A. Selden, who is prosecuting the case.