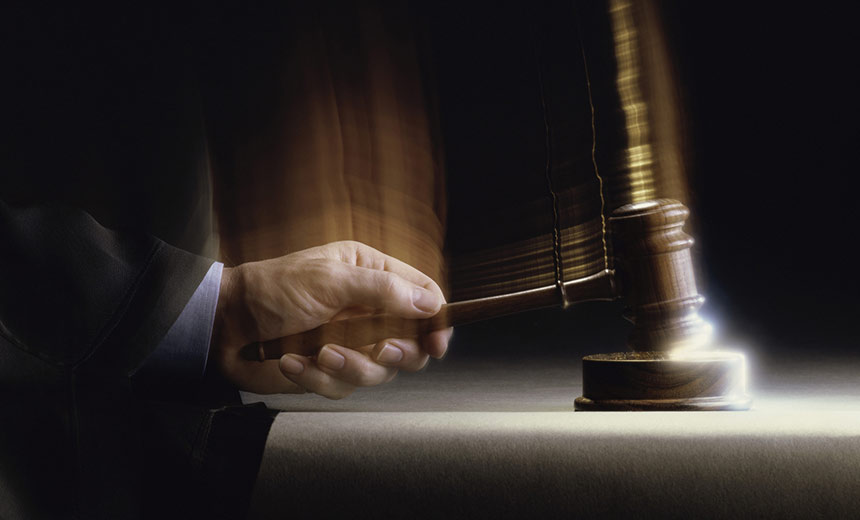 Woman Sentenced To Three Years In Prison For Bank Fraud

SAN JUAN, Puerto Rico– Miosotis Ribot-Figueroa (Ribot) was sentenced before US District Court Judge Gustavo Gelpí to 36 months in prison, three years of supervised release, an order to forfeit her home in the Municipality of Gurabo, and an order to pay a restitution of $451,950.77 for bank fraud and aggravated identity theft charges, announced Rosa Emilia Rodríguez-Vélez, United States Attorney for the District of Puerto Rico. José F. González-Guzmán (González) was sentenced to five years of probation, was ordered to forfeit a Vessel, a 2002 Doral International Model 360SE named Cizañas, and was ordered to pay a restitution of $4,134.35 for one charge of monetary transaction in property derived from specified unlawful activity. Both defendants had plead guilty on April 26, 2016.

On December 9, 2015, a Federal grand jury returned a seventy-nine count indictment with multiple counts of bank fraud, wire fraud, aggravated identity theft, and four counts of monetary transactions in property derived from specified unlawful activity. The Federal Bureau of Investigation (FBI) was in charge of the investigation.

According to the indictment, which was filed on December 9, 2015, these charges stem from a scheme utilized by Ribot from approximately May to October 2014 to make thirty-four unauthorized bank transfers from the bank account of her employer to bank accounts controlled by Ribot and/or González totaling approximately $490,165.42. Ribot was employed as an assistant controller for a Puerto Rico company that sold, distributed, and provided service for medical equipment.

As a part of the scheme, Ribot logged into her employer’s computer network and accessed their bank’s system for processing payments and bank transfers to vendors and customers. Ribot then processed thirty-four unauthorized bank transfers to herself and González. Ribot submitted false and fraudulent invoices to correspond to the fraudulent bank transfers. Ribot also submitted false information into a journal voucher system to reflect that the bank transfer had been authorized by a supervisor. In doing so, Ribot utilized the names and signature of others to further the scheme to defraud, which constituted the aggravated identity count.

The case was prosecuted by Assistant U.S. Attorney Seth Erbe.