by fraudswatch
in Fraud News From World
1 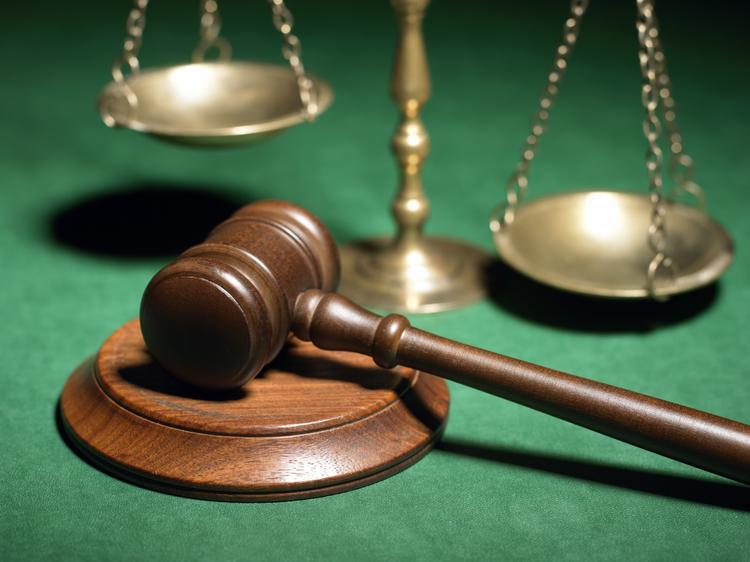 Mail Fraud in Connection With a Scheme

Preet Bharara, the United States Attorney for the Southern District of New York, and Philip R. Bartlett, Inspector-in-Charge of the New York Office of the U.S. Postal Inspection Service (“USPIS”), announced the arrest and charges against MYONG HWAN HAN, a/k/a “David Han,” for mail fraud and conspiracy to commit mail fraud in connection with a scheme that sought to defraud thousands of victims out of more than $1 million.  From April 2016 through September 2016, HAN and a co-conspirator (“CC-1”) allegedly created and mailed thousands of fraudulent notices of violation, which purported to be official communications from New York City related to vermin control violations.  The notices directed the recipients to make immediate payments to a sham entity created by HAN and CC-1.  In response, victims mailed checks to the sham entity based on their mistaken belief that the notices of violation were legitimate.  HAN was presented today before Magistrate Judge Henry B. Pitman.

According to the Complaint unsealed today in Manhattan federal court:

In April 2016, CC-1 hired a print shop to print approximately 10,000 copies of a fraudulent notice (the “Fraudulent Notice”).  The Fraudulent Notice, which included a New York City Department of Health and Mental Hygiene (“NYC Health”) logo and was purportedly signed by the Commissioner of the New York City Department of Buildings, directed immediate payment of $120 to be mailed to an entity called “Vermin Control of New York,” under threat of additional penalties, including fees and property liens.  In response to the Fraudulent Notice, approximately 101 victims mailed checks to Vermin Control of New York.

In fact, NYC Health did not authorize the Fraudulent Notice or use of the NYC Health logo.  HAN and CC-1 created Vermin Control of New York as part of their scheme and used the location of CC-1’s post office box as the organization’s mailing address.  HAN created a bank account for Vermin Control of New York and agreed with CC-1 to share any proceeds from their scam.

HAN, 31, of Queens, New York, is charged with one count of conspiracy to commit mail fraud and one count of mail fraud.  Each of the charges carries a maximum term of 20 years in prison.

The maximum potential sentences in this case are prescribed by Congress and are provided here for informational purposes only, as any sentencing of the defendant will be determined by the judge.

Mr. Bharara praised the work of the United States Postal Inspection Service, and thanked the New York City Department of Investigation for its assistance.

This case is being handled by the Office’s General Crimes Unit.  Assistant U.S. Attorney Timothy V. Capozzi is in charge of the prosecution.

The charges and allegations contained in the Complaint are merely accusations, and the defendant is presumed innocent unless and until proven guilty.