by fraudswatch
in Fraud
0 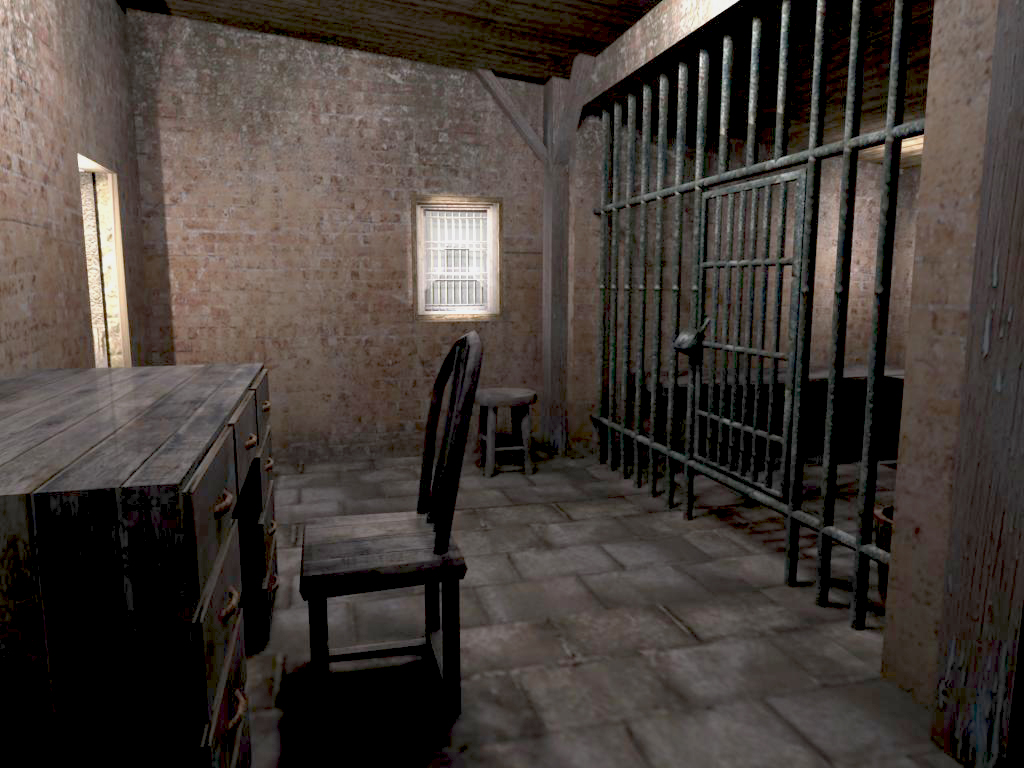 SAN DIEGO – Mazen Alzoubi, a longtime Southern California real estate investor, was sentenced today to 75 months in custody by U.S. District Judge Cynthia Bashant for leading a scheme to steal title to homes and then “sell” the properties to unsuspecting buyers – before the buyers realized who the true owners were and before the true owners could put a stop to the sale.

From September 2012 through his arrest in November 2014, Alzoubi fraudulently sold or attempted to sell at least 15 homes worth more than $3.6 million that actually never belonged to him. On at least ten occasions, he was successful—earning illicit proceeds of nearly $2.2 million.

Alzoubi pleaded guilty in January 2016 to fraud, money laundering, and identity theft.  As part of this plea, he admitted that he forged deeds that would make it appear the true owners of property had sold the home to a sham “investment” business Alzoubi controlled, when, in reality, the true owners were entirely unaware of Alzoubi’s actions.

Alzoubi would then record the forged deeds at county recorder’s offices, to make them appear legitimate.  Once the fraudulent documents were recorded in the chain of title, Alzoubi would pose as the new owner—using a web of aliases and sham businesses (with names like “Land Investments 01”) and immediately try to sell the properties.  Alzoubi worked with co-conspirators to set up bank accounts for the sham companies, so that the proceeds could be diverted directly to them.  In this way, Alzoubi collected all the proceeds of the sale, and the true owners were left with nothing.

Alzoubi and his co-conspirators assumed the identities of others in order to keep the scheme going, setting up dummy email accounts and obtaining fake driver’s licenses.  They also forged the signatures and notary stamps of real notaries to make fake documents look legitimate, and forged the signatures of real lawyers to prepare and file fraudulent court documents.  Alzoubi, the ringleader of the scheme, assumed multiple fake identities to keep the fraud going.  He also posed as real people, pretending on one occasion that he was the attorney for one of the true owners.  (Unbeknownst to Alzoubi at the time, he was talking to an undercover federal agent.)  As a result, Alzoubi was charged with, and pled guilty to, aggravated identity theft, which carries a mandatory sentence of 2 years in prison in addition to his sentence for the fraud and money laundering.

Alzoubi’s co-conspirator Daniel Deaibes pleaded guilty in March 2015, admitting that he participated in the scheme according to Alzoubi’s directions. He used the alias “John Moran” to pose as the seller’s representative in several of the fraudulent sales. Deaibes went so far as to introduce himself as “Moran” and present a fake driver’s license to two notaries public in 2014.  He admitted that he signed fraudulent documents using this alias in an effort to sell or encumber properties that belonged to unsuspecting owners.  On October 24, 2016, Judge Bashant sentenced Deaibes to 24 months in custody for his role in the scheme.

Mohamed Daoud, another co-conspirator, pleaded guilty in July 2015, admitting that he helped Alzoubi launder the proceeds of the scheme.  They used Daoud’s company, “Norway LLC,” to pretend to acquire title to some of the properties.  Daoud received approximately $270,000 in proceeds.  In December 2015, before he was sentenced, Daoud fled the country and is now a fugitive.

“The strength of our housing market and public confidence in our economy depends on strong enforcement efforts to root out schemes like this,” said U.S. Attorney Laura Duffy.  “The lengthy sentence in this case is a loud, clear message to anyone inclined to prey on the fallout from the devastating economic meltdown: your crimes will not be tolerated or go unpunished.”

Federal Housing Finance Agency – Office of Inspector General Special Agent in Charge Leslie DeMarco said, “Mazen Alzoubi and his co-conspirator’s greedy scheme undermines the stability of the housing market, which in turn places additional burden on innocent taxpayers.  Alzoubi earned the sentence he received today, and he has no one to blame but himself.  We will continue to root out bad actors and work to protect the housing market.”

“This fraud scheme involved each co-defendant playing a role in a tangled web of deceit.  Today’s sentencing of Mr. Alzoubi highlights the ability and commitment of law enforcement to untangle the web in order to protect innocent victims and ultimately the taxpayers from mortgage fraud schemes,” said FBI Special Agent in Charge Eric S. Birnbaum. “We are proud to be a part of the multi-agency effort to hold accountable those who engage in mortgage and bank fraud.”

“Identity theft fraud schemes are a growing problem that victimizes both the United States government and individuals who are law-abiding consumers.  IRS Criminal Investigation takes these complex schemes very seriously,” stated Acting Special Agent in Charge Anthony J. Orlando.  “As today’s sentence shows, the government will hold accountable those who use fraud and deceit to line their pockets with money, especially when that money represents taxpayer dollars and causes harm to U.S. financial institutions.”

In addition to his jail sentence, Alzoubi was ordered to pay $2,506,414 in restitution to the victims of the fraud.

Maximum Penalties: 20 years’ imprisonment, $500,000 fine or twice the value of the property involved in the transaction, $100 special assessment, restitution, and forfeiture.

Maximum Penalties: 20 years’ imprisonment, $500,000 fine or twice the value of the property involved in the transaction, $100 special assessment, restitution, and forfeiture.

Elder Justice: Communities Are Focusing on The Abuse, Fraud, Neglect, and Schemes Perpetrated Against Older Individuals